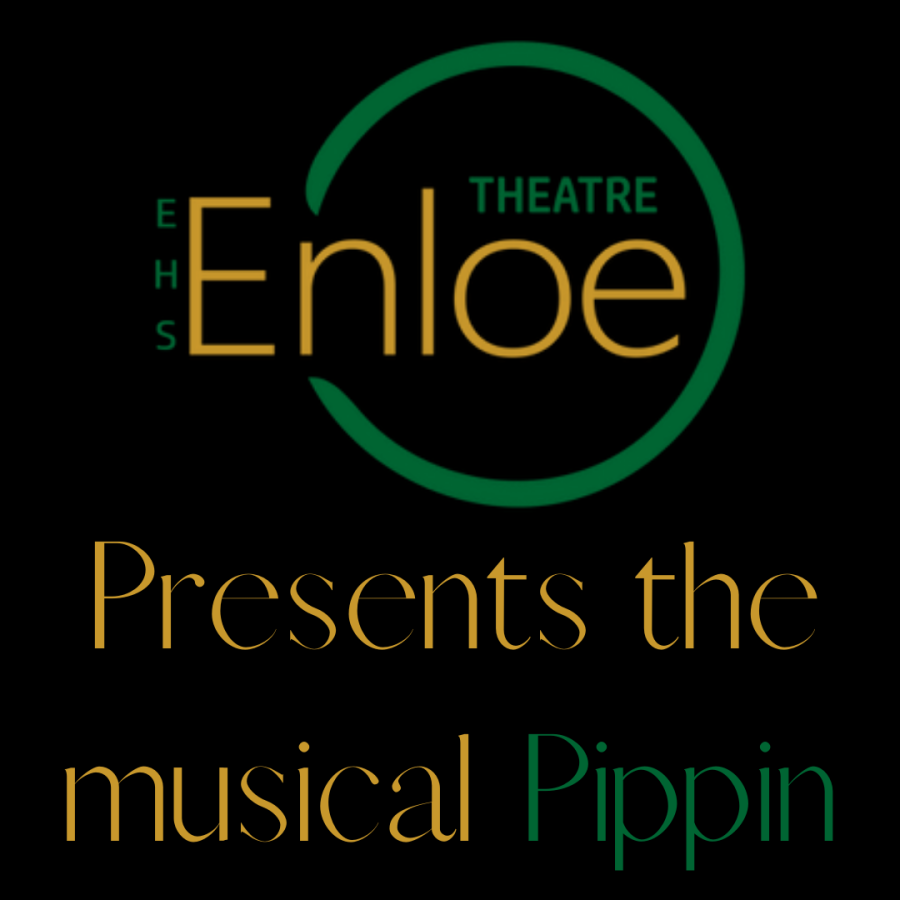 After two months of preparation, Enloe High School presents their spring production, Pippin! This musical follows a young prince’s journey on self-discovery and freedom. The show goes on at the end of the month, and the cast and crew are thrilled to put it on.

In the fall, Enloe put on the show 110 Stories, a play about actual people who were in New York on September 11, 2001. The spring musical is entirely different and less of a heavy story. Conor Kruger, a sophomore at Enloe, has been performing for four years. He was in the fall show and is playing Pippin, the lead role of the musical.

Music evokes emotions that words don’t have the power to, and channeling those emotions into acting is an exhilarating feeling.”

“This show is all about finding yourself and learning to shine despite living in a toxic world,” Kruger said. “Pippin walks down many different paths while searching for fulfillment, and these paths allow me to explore the character in the context of gaining power, giving in to peer pressure, encountering shock and sorrow, and getting an idea of how the world really works.”

Symone Spencer is a senior at Enloe. She’s finishing up her high school acting career by playing the Leading Player.

“For me, my favorite part is just how much energy is in every scene and the lights, sets, and costumes are so amazing,” Spencer said.

Koko Thornton is one of the theatre teachers over at Enloe High School. She is directing Pippin and cannot wait for an in-person audience to come see the show.

“This show has fantastic music written by Stephen Schwartz, a great script, incredible dancing, fabulous performers, and impressive technical designs,” Thornton said. “You are always doing good when you support the arts in schools.”

Joseph Byrd is the technical theatre teacher at the magnet school. He has been working alongside his students to create a perfect atmosphere for the show.

“[For Pippin] we have led lighting, moving lights and we have rigged metal rings in the air,” Byrd said. “We will [also] be renting a star drop for the first time for this show! It is going to make the backdrop look amazing.”

Despite the fact that the directors are teachers at the school, the production is primarily run by teenagers. The set was designed by student Sydney Fansler, the music is being performed by high schoolers, and of course, the cast and crew are all students as well. There is even a student publicity manager, Piper Baucom.

Ellia Jones is a senior at Enloe High School and is the student production stage manager for Pippin.

“Enloe Theatre has been my life for the past 4 years; it has been amazing to work in such a talented and welcoming environment,” Jones said. “Most of the friends that I have now are from the theatre department, and it has always given me something to look forward to. I love getting to work with those around me to tell a story.”

The cast and crew of Pippin have worked tirelessly to bring this show to life and make it feel like a professional production. The songs are lively and joyful, and the cast does a great job to bring them to life.

“Music evokes emotions that words don’t have the power to, and channeling those emotions into acting is an exhilarating feeling,” Kruger said.

For those interested in seeing this fun and eye-opening musical, they can see Pippin at Enloe High School on March 30 and 31 and April 1 and 2 at seven pm. Tickets are being sold online on the Enloe Theatre website.

“With COVID-19 causing a sudden pause in shows,” Spencer said, “being able to be in [this] environment again with my cast members and experience the chills of opening night and the happiness of each member during bows is such a magical moment to have.”