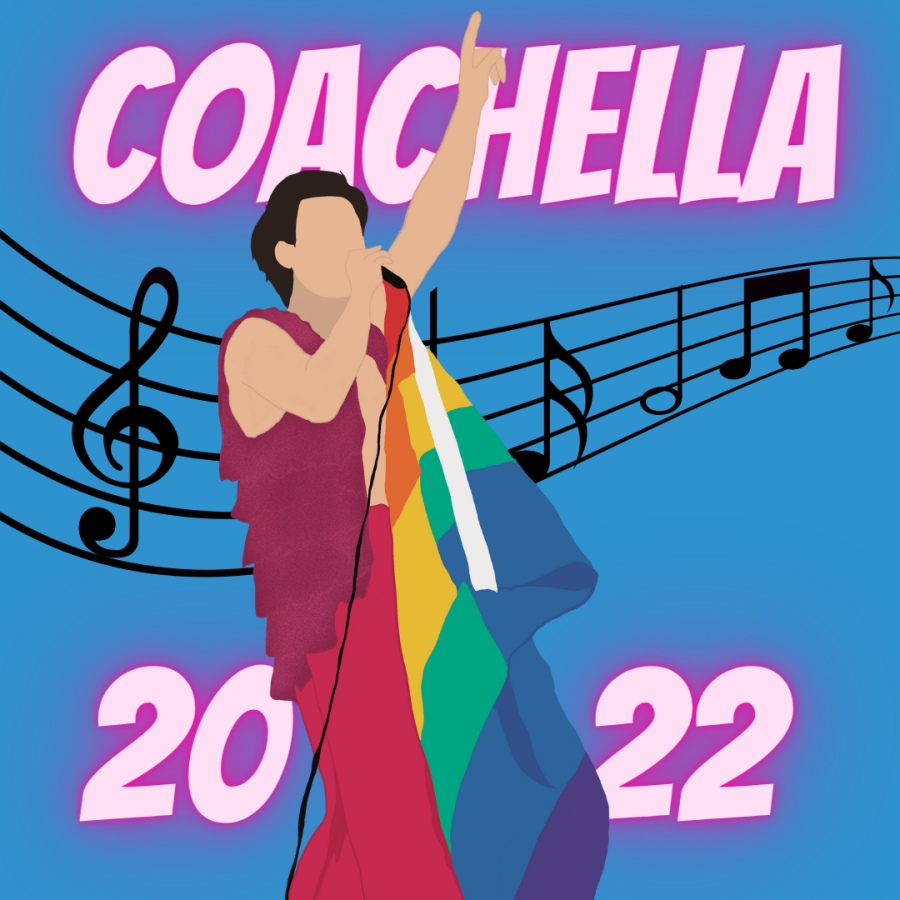 Harry Styles is set to headline Coachella 2022 and fans are faced with confusion.

On January 12, 2022, Coachella announced the headliners for the festival this year. Some of these artists include Billie Eilish, Ye and Harry Styles. The festival is an exciting experience and a huge deal to artists and fans alike. However, things are heating up in Styles’ fandom — the Harries — with this announcement, especially after the latest news about his second world tour.

The American leg of Styles’ tour ended back in November, but radio silence from both the artist and his team left international fans wondering when they’ll get their turn to see him live. There was no news until January 19, 2022, when Styles tweeted out dates for the United Kingdom, European and South American legs. However, New Zealand and Australian fans were sent an email to learn about their tour being canceled due to Covid-19.

Aussie and Kiwi Harries were absolutely devastated, having held their tickets for nearly three years with no communication and no apologetic cancellation tweet. Some were confused as to why he could headline at Coachella but couldn’t go to Australia, especially when other artists including ex-bandmate Louis Tomlinson, are performing in the country later this year. The announcement of his headlining at the festival also worried, and confused, his fans.

In 2016, an LGBTQ+ advocacy group known as Freedom for All Americans had brought attention to the fact that Philip Anschutz, a co-owner of the music festival, had donated $190,000 to anti-LGBTQ groups between 2010 and 2013. The Anschutz Foundation’s tax filings later confirmed this. The foundation has a long history of donating to these more conservative groups, the latest including Alternative Pregnancy Center and Sky Ranch back in 2018.

Styles is a known human rights and LGBTQ+ activist, and when questioned about his own sexuality he often says he’s never felt the need to explain himself. He’s also very open about his political beliefs and even encouraged fans who were eligible to vote in the next election, despite not being American.

When Lizzo performed at the festival in 2019, her fans were concerned for the same reasons. She assured them she was using her spot in the festival to be an activist. I can only hope Styles has the same mindset.

Despite all this, lots of people are thrilled with the idea of Styles performing at one of America’s biggest music festivals.

The festival brings at most 125,000 music lovers and influencers per day from all over the world to the California desert. This means that people who have only heard Styles’ Grammy award-winning song Watermelon Sugar will hear some of his songs that better show off his talent such as She or, one of my favorites, Sweet Creature. While fans are somewhat dreading sharing their comfort songs with non-fans and locals, they can’t wait for everyone to realize just how insanely talented Styles is. Harries are also finding some comfort in their artist doing a music festival.

Styles agreeing to perform at Coachella shows where his heart truly lies. Fans had been worried the artist would leave his music career behind to focus on his growing acting career, his modeling career or now even his cosmetics brand. This — and the reminders on tour — really made fans feel better about Harry pursuing everything he loves.

Despite Coachella being controversial and the thousands of disappointed Australians and Kiwis, each and every single one of Styles’ fans are insanely proud of how far he’s come. It was only 12 years ago that a 16-year-old Harry Styles was nervously singing Isn’t She Lovely on The X-Factor, and now he’s headlining for one of the biggest music festivals in America. Fans can only begin to wonder what he’ll do next.