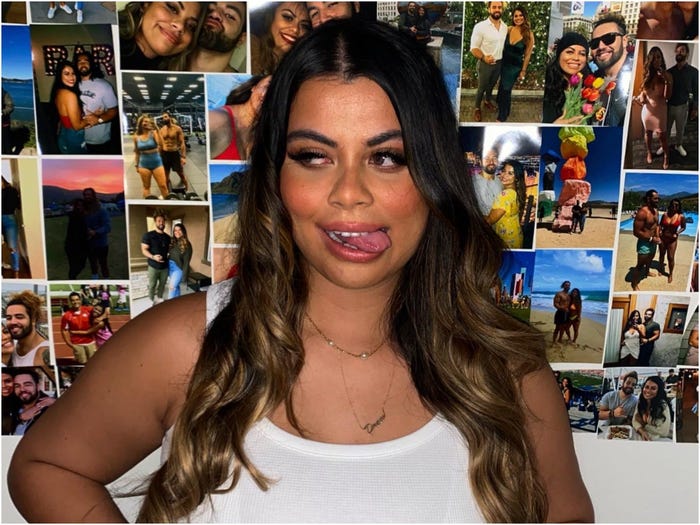 With her 3.4 million followers on her most popular social platform, TikTok, Drew Afualo has made herself known through her videos calling out racist, homophobic, and/or other creators often attacking marginalized communities, women, and body-positive creators on TikTok. Often, other TikTok watchers see offensive videos and tag Afualo in the comments, then she responds to the videos publicly.

What makes her different from other creators who may use their social media for this purpose is her comedic way of calling people out, often through roasts, clever figures of speech, and sarcastic comments.

She started her account in March of 2020 and started making the videos that gained her the popularity she has today about a year later, in March of 2021.

Her most popular video to date, posted on November 11, 2021, has over 20 million views and 4.4 million likes. Afualo was tagged in a man’s video that was making an odious shot at his relations with women, to which she responded with her trademark giggle, and while some may think that this means she isn’t going to come after your remarks, her true fans know that she’s gearing up to take you down. I always think it’s hilarious when Afualo combats these people because often time it’s someone who is being insensitive to others, and they deserve to be put in their place.

The rest of Afualo’s TikTok platform continues to focus on defending people who are meanly called out by others on TikTok. By doing this Afualo is helping to normalize holding people accountable when they say or do something offensive. In our diverse world, people may say things that they do not realize are offensive, and it’s important for others to learn that what they say is important in order for us to exist in a respectful world.