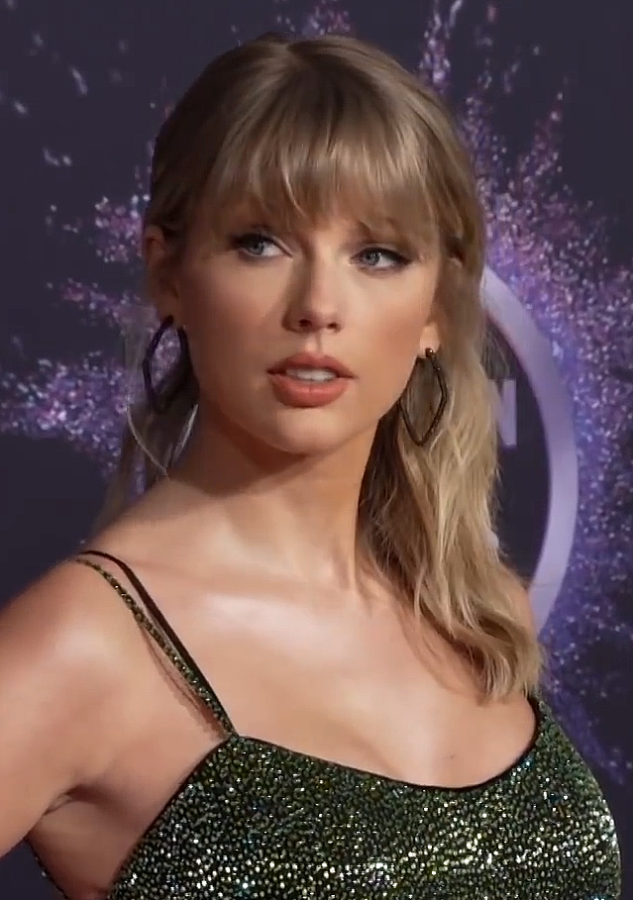 On November 12, 2021, Taylor Swift shook the world once again by releasing her highly-anticipated album: “Red (Taylor’s Version).” It is the second installment to her re-recordings, following “Fearless.” Swift announced that she would be re-recording her six oldest albums after her ex-manager, Scooter Braun, sold the master rights to the albums without Swift’s knowledge.

The album provides a staggering 30 songs, including nine previously unreleased tracks, which Swift nicknamed “From the Vault.”  With over 300 million streams, the album has broken the record for the largest streaming week of 2021 for an album by a female artist.

There is one song that seems to stand out to Swift fans worldwide: “All Too Well (Ten Minute Version) (Taylor’s Version) (From the Vault)” topped the charts and broke the record for the longest number one song, surpassing John Elton, who previously held the record for 46 years. Swift herself confessed in an interview with Jimmy Fallon that it was the song she was most excited for fans to hear.

With great success comes challenges, though, as proven by the rumors circulating Swift and her song “All Too Well (Ten Minute Version) (Taylor’s Version) (From the Vault).” Fans (self-named ‘Swifties’) have pieced together information that seems to prove that Swift wrote the song about her ex-boyfriend, Jake Gyllenhall. The two dated for three months in 2010, while Swift was 20 and Gyllenhall was 29. The short-lived affair obviously took a toll on Swift, who wrote up heart-wrenching lyrics depicting the ups, downs, and eventually, the fall of their relationship.

Fans also have their speculations about a red scarf that was apparently left behind by Swift at Gyllenhall’s sister’s house, according to an early lyric in the song. After the release of “Red (Taylor’s Version),” people began flooding Gyllenhall’s social media comments with red scarf emojis. Neither he nor Swift have made a public comment about the drama.

Swift topped it all off with a short film written and directed by herself. It was released on November 12, 2021. The video stars “Stranger Things” actress Sadie Sink as a young Taylor, and “The Maze Runner” actor Dylan O’brien as the love interest assumed to be Jake Gyllenhall. The film is about 15 minutes long, showing the events of the relationship between the two lovers while “All Too Well (Ten Minute Version) (Taylor’s Version) (From the Vault)” plays. There is very little dialogue, though there is a scene halfway through the film that depicts Sink and O’brien having an argument.

Swift is not ashamed to reclaim what is hers. It is apparent that she no longer lets anyone step over her (or interrupt her speeches). She is a positive influence for young women across the globe, teaching them to never tolerate men taking advantage of their work. This album is the epitome of success, strength, and talent; blessing the year 2021 with Swift’s best work.