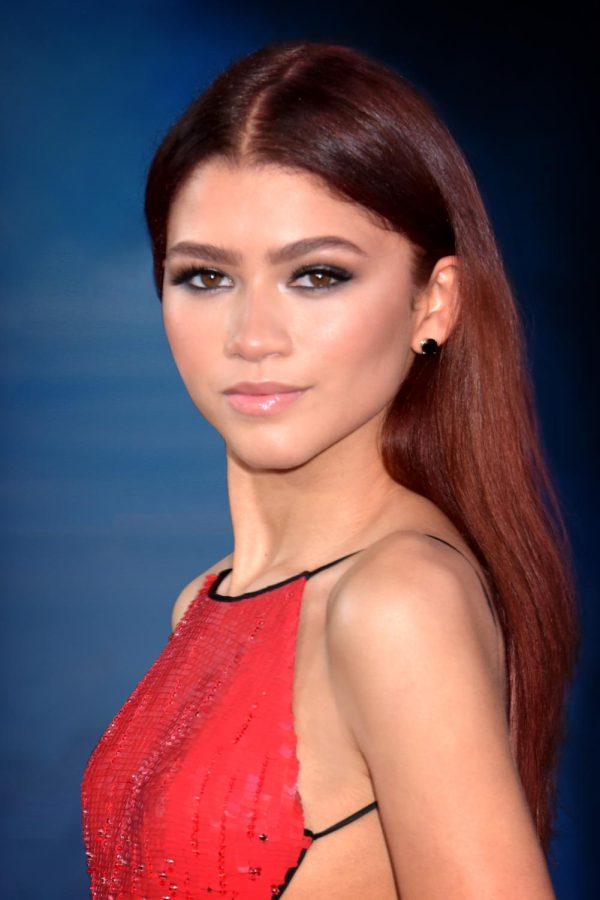 From Rocky Blue on Disney channel to Rue Bennett on the hit show Euphoria, Zendaya blossomed into 2021 with the goal to rule Hollywood. She started acting when she was only 14 years old and now at just 25 she’s accomplished things people can only dream of.

In 2021 Zendaya won the CFDA Fashion Icon Award with the Spiderman No Way Home film, and the Critics Choice See Her Award. She also won many awards in 2020 including the Best Actress award and an Emmy for Best Lead in a Drama Series (Euphoria).

Zendaya has also acted in Dune, Malcolm and Marie, and voice acted in an animated film, Space Jam. Acting in romance, Sci-Fi, action, drama, and comedy in 2021, Zendaya has a variety of redundant abilities that doesn’t stop her from doing just one type of role. Coming up from Disney channel to more adult content, her supporters have loved seeing her grow and not being afraid to try different acting jobs. These new shows and movies might not be what we’re used to seeing Zendaya in, but to watch her passion and talent grow on screen is amazing.

Joining this organization in 2012, Zendaya has continued to donate some of her proceeds and still encourages her fans to give as much as they can to help the community.

This dancer, actor, and singer has grown up in the spotlight and will continue to grow her talent heading into 2022. I can’t wait to see how she uses her voice for entertainment and to help our community.