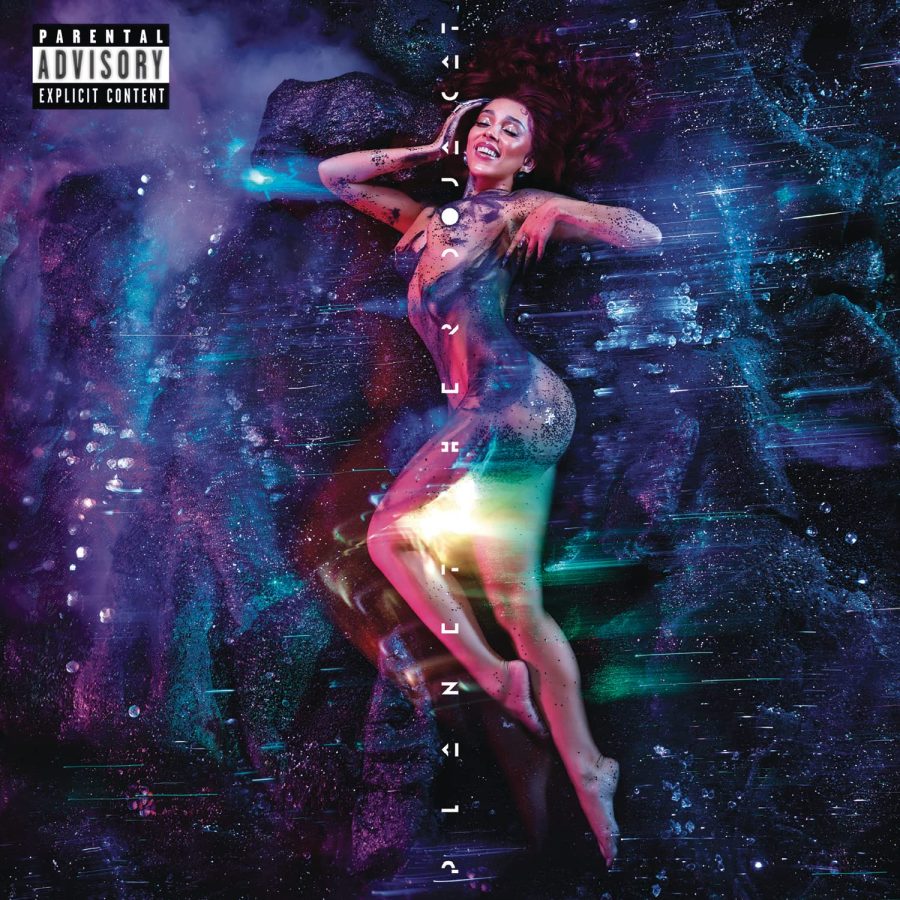 Planet Her (Deluxe) by Doja Cat

Doja Cat is an absolutely unstoppable force within the music industry. Her music crosses multiple genres, including rap, R&B and pop. Since the upload of her first song on SoundCloud, “Stay High”, Doja has grown exponentially and released 3 studio albums: “Amala” in 2018, “Hot Pink” in 2019 and “Planet Her” on June 25, 2021, along with “Planet Her (Deluxe)” on June 27, 2021.

Along with her music, Doja has become incredibly popular on social media, especially Tik Tok, where the star consistently interacts with fans and brilliantly showcases her unique humor. Prior to its release, Doja frequently teased the album across various apps, and eventually, the leaked clips exploded on Tik Tok. This generated excitement for the record as fans, myself included, were desperate to hear the full tracks and support the artist.

The album’s first single, “Kiss Me More (feat. SZA),” was released in April followed by “Need to Know” in June and “You Right” (which features The Weeknd) the day before the initial album release. Unsurprisingly, each of these singles went viral on Tik Tok where millions of videos featuring the songs were posted and sparked countless trends.

Along with SZA and The Weeknd, “Planet Her (Deluxe)” includes features from Young Thug, Ariana Grande, JID, Eve and Gunna.

In addition to the album’s musical brilliance and popularity, the visual theme of “Planet Her” truly set it apart from other albums. The aesthetic consisted of futuristic and otherworldly concepts that were demonstrated throughout her fashion, music videos, album art and live performances.  Doja released four official music videos that explored Planet Her, my favorite being “Kiss Me More (feat. SZA)” where the two portray giant aliens on the mystical pastel planet, luring a stranded astronaut to a lair and making him a character in a video game.

Doja Cat is one of my all-time favorite artists and “Planet Her (Deluxe)” is certainly one of the best albums to come out of 2021. For anyone who has yet to listen, you will not be disappointed by Doja’s talent and variety of content.