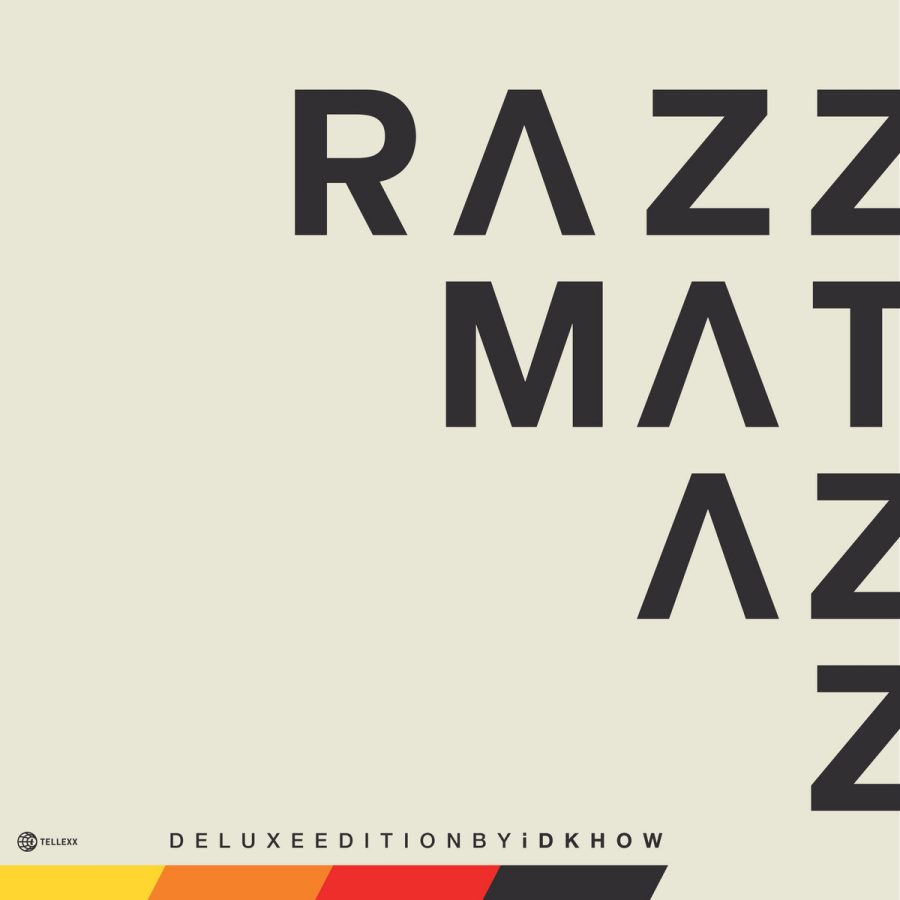 The cover for I DONT KNOW HOW BUT THEY FOUND ME's album, Razzmatazz (Delux Edition).

As a self-proclaimed music fanatic, it was difficult for me to choose my favorite album of the year. Though many 2021 releases have a special place in my heart, it was the deluxe edition of I DONT KNOW HOW BUT THEY FOUND ME (IDKHow)’s album “Razzmatazz” that stole the show for me this year.

IDKHow is an alternative rock band consisting of singer and bassist Dallon Weekes and drummer Ryan Seaman. The duo, based in Salt Lake City, Utah, formed in 2016 and released their first single, “Modern Day Cain,” in 2017.

The pair describes their music as tapes and recordings from a band long forgotten and that definitely shines through in their work. With their cryptic use of social media and the unique aesthetic of their music videos, the band has drawn in many enthusiastic fans eager to see what oddities the duo has in store.

When “Razzmatazz” was first released in 2020, fans were overjoyed to have new content from the band, who hadn’t produced any new music since 2018. The 2021 release of “Razzmatazz (Deluxe Edition),” however, included remixes of their most popular songs as well as a cover of “Boys Don’t Cry” by “The Cure.” Showcasing their unique style in the updated release proved they were a force to be reckoned with in the music industry.

Though it is hard to decide, here are my top songs from “Razzmatazz (Deluxe Edition)”:

As a big fan of the Weekes and Seaman’s work, this album was a highlight in my year. It showcased their ever-evolving sound and drew in a wider fanbase. I can’t wait to see how they will top this album and I’m excited to follow their career in the future.