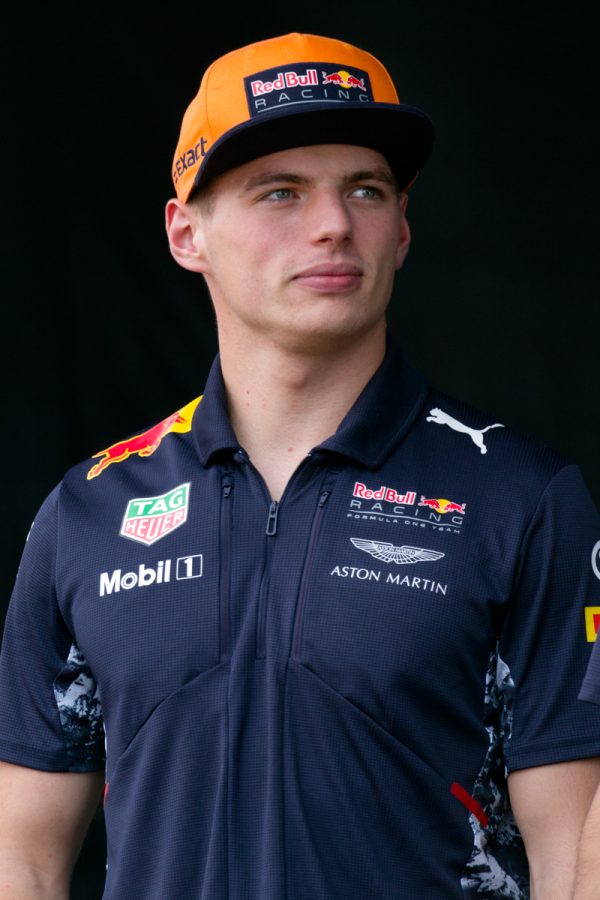 Photo Courtesy of Morio from CC

Max Verstappen back in 2017 before a race in Malaysia.

After seven straight years of the Mercedes F1 racing team winning the driver’s championship, Max Verstappen created history. The 24-year-old Dutchman pulled off a record total of 18 podiums, 10 of which being first place. Verstappen was even able to win a race in Zandvoort, Netherlands, becoming the first Dutch driver to win in his home country. Racing in your home country always adds pressure to the driver, and Verstappen pulled it off brilliantly.

All of his victories,  brilliant racing, and a bit of luck in the final lap of the last race led to Verstappen being crowned champion this season.

The Red Bull Racing driver was able to stay consistent throughout the season, not letting up once against 7-time world champion Lewis Hamilton. He made sure the Mercedes team wouldn’t get the easy win this year, definitely creating lots of nail-biting moments in their garage.

Despite constantly battling wheel-to-wheel with Hamilton, Verstappen never showed that the pressure was getting to him. He kept up a positive attitude the entire season, only showing a bit of frustration when he crashed. Due to this constant battle, Verstappen’s skill has grown immensely, becoming a much better driver than he was even last season, as well as becoming a strong opponent. These battles have brought even more people to watch the high-pressure sport.

It’s no doubt Mercedes has the better car, but that just proves that Max Verstappen is a strong driver. Every fan of F1 knows it was his abilities that led him to the win, not his car.

His victory brought celebration all over the globe, dosing most of the Netherlands in orange smoke. For the first time in seven years, Red Bull had pulled off a strong, well-deserved victory. While Verstappen still has some things to learn, I have no doubt next season will be just as eventful and historical as this year was.