Sexual violence in sports: how I changed my view on the Me Too movement 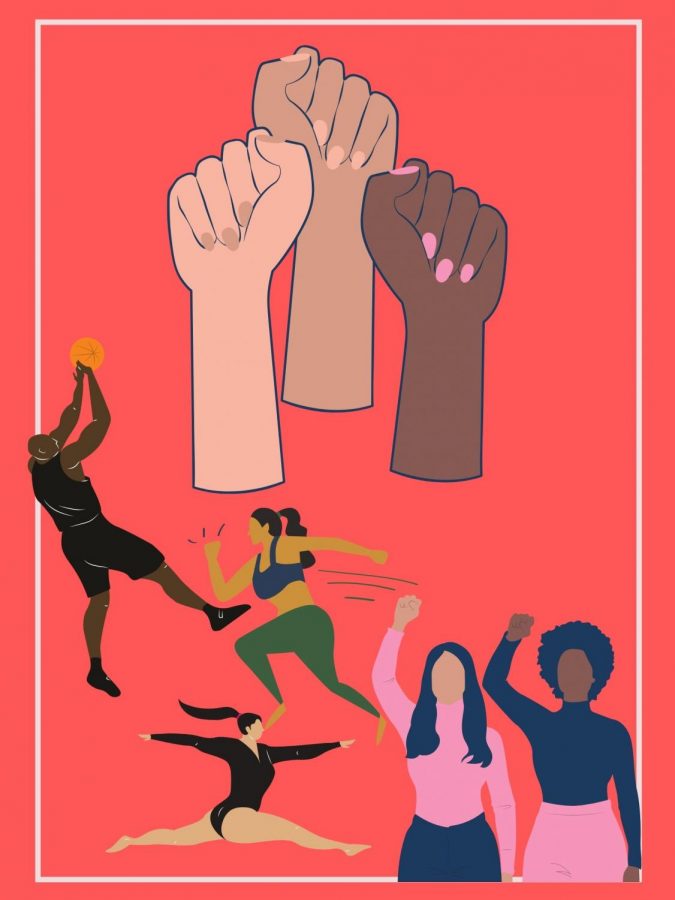 Since the beginning of the 21st century, few movements have been as prominent -or pivotal- as the Me Too Movement. In 2017, allegations of decades-long abuse at the hands of Hollywood magnate Harvey Weinstein were exposed, and the trend #MeToo went viral overnight, with women and men sharing personal experiences of sexual harassment and assault. #MeToo, also known as the Me Too Movement, was established as a way to spread awareness of sexual violence to show how prevalent it is in our society. In doing so, the movement included a variety of professions and garnered a lot of media coverage. Though the trend was instantly praised, I never completely appreciated its purpose. I couldn’t understand what it possibly had to do with me.

By 2021, the Me Too movement had died down. It was no longer the subject of the nightly news (COVID-19 occupied that role). However, conversation of the movement resurfaced in September 2021, when National Women’s Soccer League (NWSL) players Sinead Farrelly and Meleana Shim went on the record of the sexual misconduct they endured while they played on NC Courage coach Paul Riley’s teams.

The NC Courage is a Division I professional women’s soccer team that is based at WakeMed Soccer Park in Cary, North Carolina, approximately thirty minutes from Wakefield High School. The parent organization of the NC Courage, NCFC, is the organization that I, along with many of my peers, play soccer through.

I became interested in the Riley case for that reason; it was so intimately affiliated with me. When learning about the case, I realized that sexual abuse was something much more common than I initially thought.

Sexual abuse isn’t something that happens every once in a while, but instead thousands of times a day. According to the National Sexual Violence Resource Center (NSVRC), over two-thirds of American’s have experienced some form of sexual harassment or assault, and one-third of victims will never share their experiences with anyone. As of 2016, 77% of rape incidents go unreported. Because so many cases go unreported, it is likely abuse will continue. According to The McGill Journal of Medicine, victims of sexual abuse comprise the highest percentage of people with Post Traumatic Stress Disorder (PTSD) and are more likely to develop anxiety, depression, and abuse drugs or alcohol in their lifetime.

What shocked me was how incredibly prevalent sexual abuse was within the sports industry. According to The Child Help Organization, over 40% of athletes have experienced abuse. 25% of college athletes say they have been sexually abused by someone in an authoritative position, such as a coach or team doctor.

Sexual misconduct in the sports industry is an age-old issue, however, I believe that allegations in the past have been slightly neglected. Former Penn State assistant coach Jerry Sandusky was accused of sexual abuse for decades before finally being exposed in 2010. When victims of Larry Nassar, the former Team USA doctor, reported him to the FBI, they were initially dismissed. The only way these allegations came to light were by groups of people collectively coming together with their personal experiences; the purpose of the Me Too Movement.

Here are a few other organizations that help spread awareness and work to stop sexual violence: