America does not care about its Indigenous women 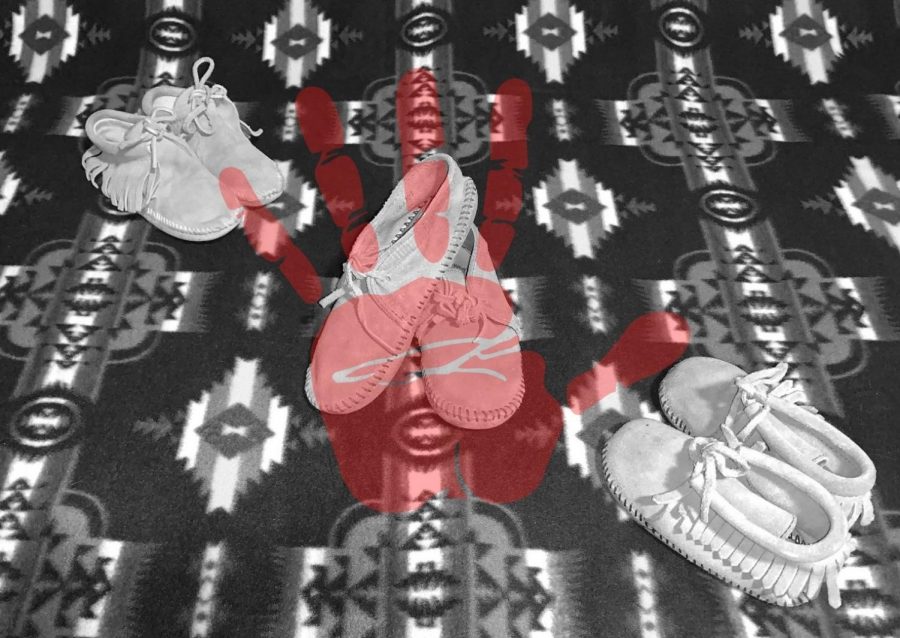 Since the colonization of the Americas, Native American women have been victims of power and violence. The continued brutality towards Indigenous women has led to the Missing and Murdered Indigenous Women and Girls (MMIWG) movement. The technical definition of MMIWG includes women who have been murdered, kidnapped or gone missing. As awareness surrounding the tragedies affecting Native women increases, many are left wondering why the victims’ families and communities are left without closure and justice.

According to a 2016 study from the Center for Disease Control, homicide was responsible for 8.4% of deaths among Native American women ages 1-19, making it the third leading cause of death following unintentional injuries (35%) and suicide (14.7%).

Additionally, a study from the National Institute of Justice found that 84.3% of Native American women have experienced some form of violence during their life. Though this percentage is already alarmingly high, many are concerned that this number does not reflect the true amount of abuse towards Indigenous women.

The Urban Indian Health Institute (UIHI) claims there is no data about violence against Native American women who live in urban areas, even though over 70% of Native women live in these populated locations.

Based on this information, the UIHI conducted a study on MMIWG in 2016 and found that in the sample area only 116 of the 5,712 reported missing women and girls were entered into the federal missing persons database.

High rates of violence may be attributed to the distancing of Native American women from modern society. Indigenous peoples are constantly misrepresented and stereotyped by mainstream media, as well as in academia. One of the most famous examples of this is the story of Pocahontas. You may know the Disney version of the tale, where a brave Native American woman stood up for an Englishman and saved his life. This is not entirely the case. In fact, Pocahontas is considered by many to be one of the first missing and murdered Indigenous women after she was stripped from her home and family, forced to assimilate into English culture, used as a trophy of colonization, never to be seen in the Americas again.

Though this crisis has been ongoing for hundreds of years, a substantial portion of cases have been left to family and community members to solve. Countless cases have been brushed off by authorities and not thoroughly investigated because of negligence and technicalities due to reservation and tribal laws. It wasn’t until April of this year that a large-scale, official legal unit was created to help solve these tragic crimes. Hopefully, this unit will be able to provide some answers and locate some of those who were taken.

As a Native American teenager, I should not have to worry about falling prey to senseless violence rooted in hate and stereotypes. I can only hope that awareness about the MMIWG movement in the Americas will continue to increase and we will finally be valued and protected by the authorities and laws that promised to do so centuries ago.