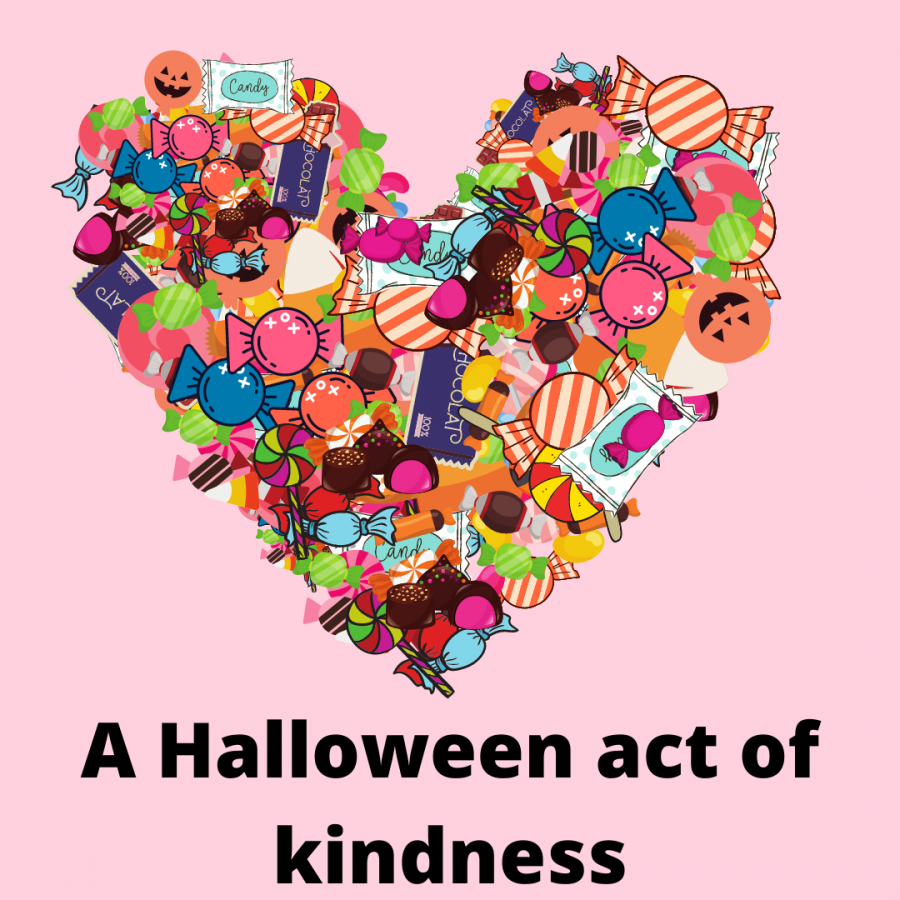 One act of kindness from three trick-or-treaters is something Brenda Burdon will remember forever.

86-year-old Brenda Burdon experienced a beautiful act of kindness this past Halloween by a few of her trick-or-treaters. Three kids by the names of Jessie, Olivia, and Walter, put their love for candy aside to deliver the sweetest gifts to Burdon.

When the children arrived at her door in costume one spooky night in the UK, she regretfully told them she did not have any candy for them. However, instead of being upset, the kids decided to flip the rules of trick-or-treating and do something extraordinarily nice for her instead.

The kids went to the store to buy Burdon some muffins, chocolate, and a card made out to “the kind lady”. Burdon was amazed at their generosity, and has been overruled by happiness ever since.

Burdon’s family has also been blown away by this amazing act. Her grandson, Danny Parker, shared that this was the best Halloween of Burdon’s life.

Burdon was so moved by their kindness that she went out and bought some goodies for the kids in return. She also plans on returning all of the money the kids spent on her so that they can buy whatever they want. However, the kids have yet to accept her gifts.

This unexpected gift exchange was a sure way to brighten up the Halloweens of everyone involved.