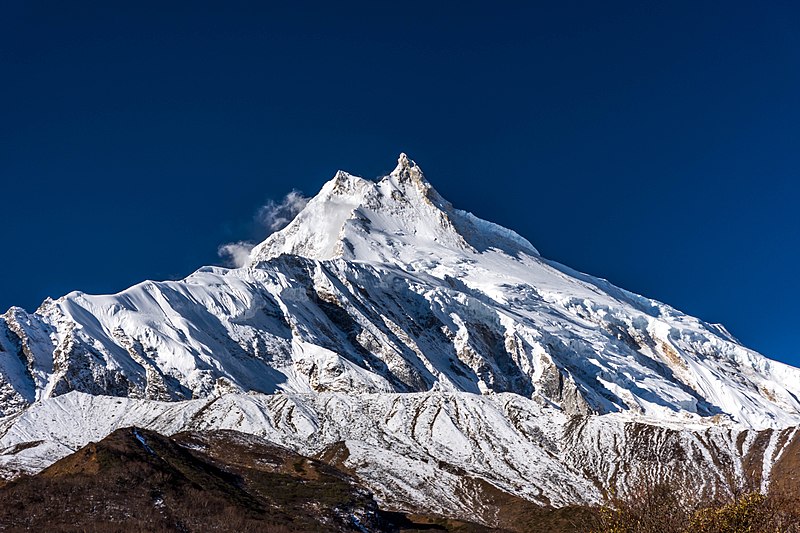 On October 2nd, 2021, a Russian double amputee scales a Himalayan mountain. 29-year-old Rustam Nabiev, a former paratrooper who lost both of his legs when his barracks collapsed back in 2015, became the first person without legs to scale Mount Manaslu, a 26,781-foot mountain located in Mansiri Himal of Samagaun, a village in Nepal, that is known as the eighth-tallest mountain in the world.

Nabiev decided to challenge himself and climb the mountain after climbing the tallest peak in Russia, Mount Elbrus, the previous year.

The entire climb took over a span of 34 days, with Nabiev pulling himself up the mountain, with help from a Tibetan ethnic group called Sherpas who are native to the most mountainous regions of Nepal and the Himalayas.

“It was like a mission that I had to finish for all those people who were watching me,” Nabiev said. ¨With this act I wanted to show that anything in this life can be accomplished through action.”

When Nabiev completed the climb, he described his body as “beat up” from “a great deal of physical work,” but it was worth it.

I think we can all learn from Nabiev’s perseverance especially as we muscle through the last few weeks of the semester!