What’s with the late episode releases?

Why Showtime Schedules Have Become Disorganized 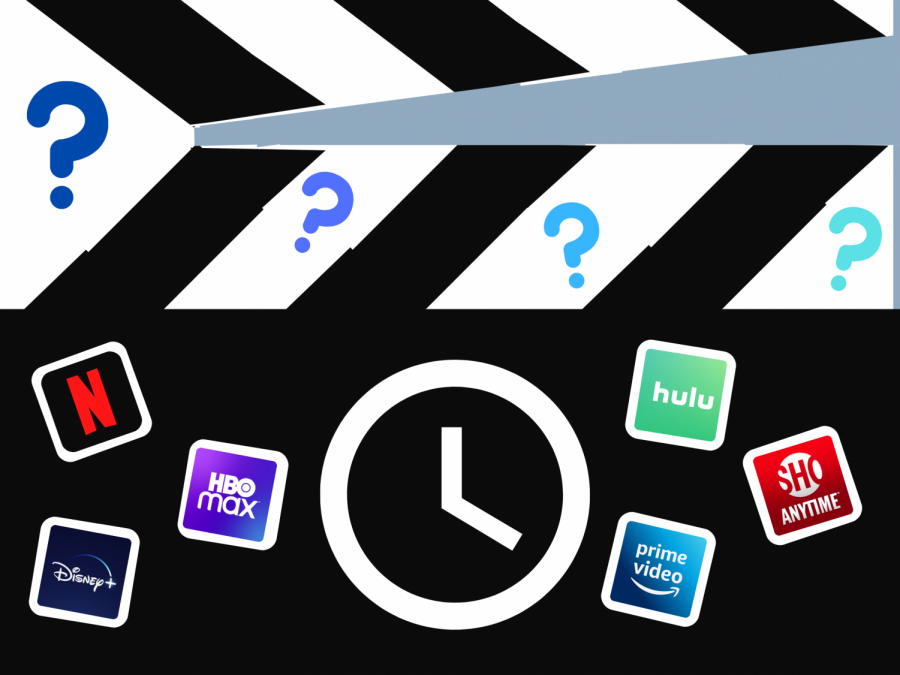 Why episode releases have been so delayed.

In the entertainment industry, TV shows and movies have always had a showtime schedule so viewers can expect when new episodes of their favorite shows or reruns of their favorite movies will come on. However, many media streaming service users have recently come to a certain realization — the premiers for shows they are watching aren’t coming out on their scheduled date.

If you’re familiar with or use media streaming platforms like Netflix, Amazon Prime Video, HBO Max, etc. you probably enjoy the easy access, free of ads, high-quality nature of these services. Even more so, the predictable schedule of multiple episodes being uploaded at an established time.

However, recently these “predictable schedules” have not been so predictable. Many users have been disappointed with the release dates of their favorite shows being held back or postponed, and in some cases, canceled.

Most of these delays are caused by one major factor: The COVID-19 pandemic. Productions were completely stopped, movie theaters and events were closed, and marketing campaigns were halted. In California, where the television industry thrives, the Los Angeles County Department of Public Health issued a request that TV shows and movie productions delay their return to filming, after the surge in COVID-19 cases.

Though conditions have improved in 2021, it left the entertainment industry’s schedule completely disorganized. Some shows that were set to come out last year are just now being filmed.

The art of media entertainment is different for everyone, however, a main factor is storytelling. Though, some production companies who decided to go through with filming during the pandemic had to remove some parts of the story in order to keep it safe for everyone on set. Broadway returned to the stage but removed some pieces of their plays and musicals because they were not Covid-safe.

The pandemic also forced many shows to push back their filming dates because of the fact that making things like makeup artistry and maintaining film crews was merely impossible. On a movie or TV show set, it is everyone’s job to interact, though, in times of the pandemic, it is extremely frowned upon to do so.

Along with this, many studios didn’t want to go through with having to obtain insurance in the case that someone on set caught the virus, or if there were to be an outbreak of the virus on set.

Some people have suggested that release schedules should just be scrapped completely, and producers should be able to release their creations whenever they please, instead of trying to meet a certain deadline. However, others disagree and enjoy the predictability of these schedules so they can incorporate entertainment into their daily life.

As of now, productions and shows are taking place, however, actors frequently receive COVID-19 testing. Precautionary measures like mask-wearing and vaccinations are also constantly being taken to maintain the health and safety of those on set. Hopefully, as conditions of the pandemic improve, these productions and shows can come back to a safe return and will air according to plan.