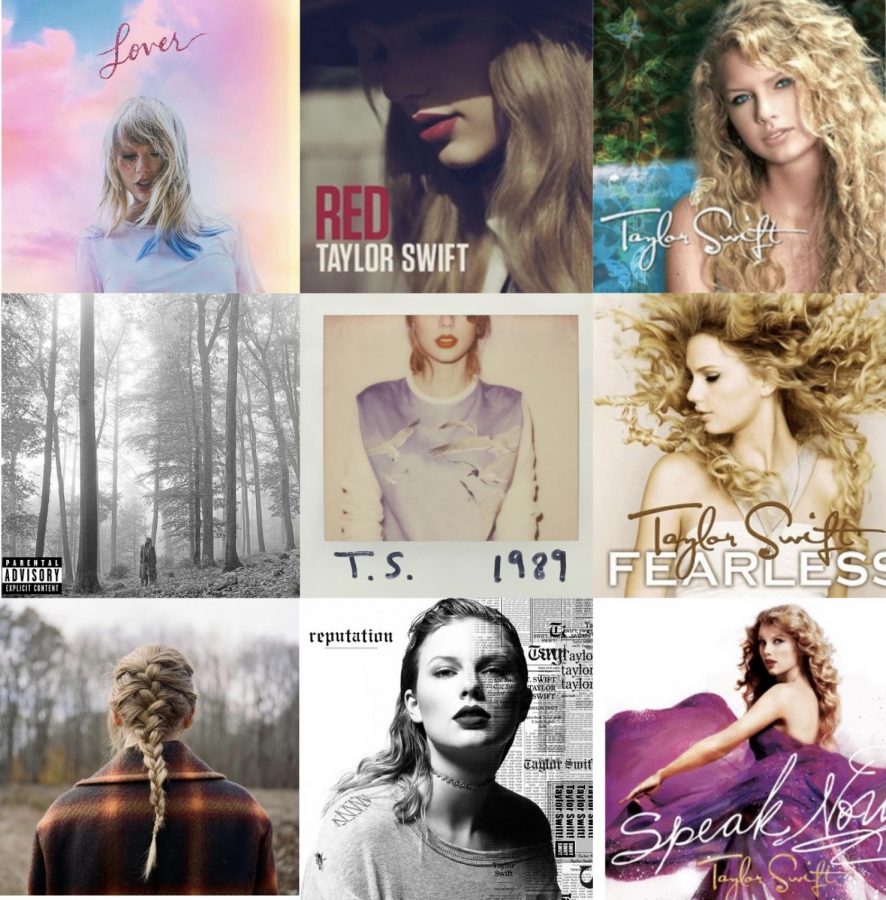 After a note from my editor, and a quick search on Google, I’ve learned that approximately 48,352 people have written absolute, most-definitive rankings of Taylor Swift’s albums.

Update: 6 more people have written their own definitive rankings since I wrote that last paragraph.

As I’ve grown up… as you’ve grown up … as we’ve all grown up and seen our lives change, so has Taylor. The beautiful thing is: her music reflects that.

With that in mind, here is the absolute, most definitive ranking of Taylor Swift’s albums. I’ve scored each album on “Does it pop?” and “Does she grow?” to get a final score. I don’t care what the other 48,352 … I mean, 48,358 writers say, this is the one that counts. 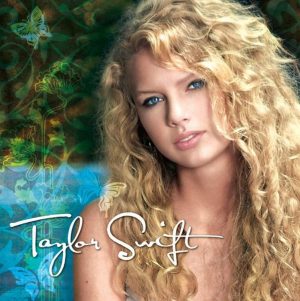 The OG T-Swizzle. Not a bad debut album, but I’m deducting points for the fake country accent and juvenile lyrics.

Here are my top three songs on Taylor Swift:

Tim McGraw
Should’ve Said No
Tied Together With A Smile 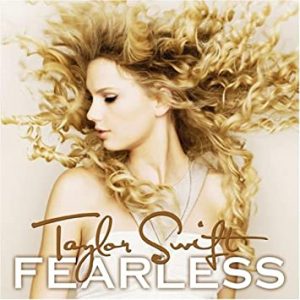 8. “Fearless” 2008
Fearless was the album that made Taylor Swift famous (not K*nye). She matures in her lyrics, but only slightly.

Here are my top three songs on Fearless:

The Way I Loved You
Forever & Always
You Belong With Me 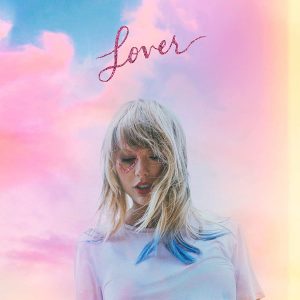 7. “Lover” 2019
Lover was the sunlight that emerged after 2017’s revenge-filled storm, Reputation. Though the album is one of the weakest in her discography due to some super corny lyrics (hello, ME! featuring Brendon Urie from Panic! At The Disco), it marks her turn from former apolitical country star to liberal advocate, all while depicting the beauty of falling in love.

Here are my top three songs on Lover: 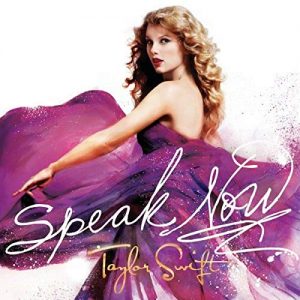 6. “Speak Now” 2010
It PAINS me to put Speak Now so low on the list because it was the album that made me a Swiftie. When you compare this album to some of her current ones, it’s just not as transformative. Still, Speak Now includes a ton of bops.

Here are my top three songs on Speak Now:

Dear John
The Story Of Us
Enchanted 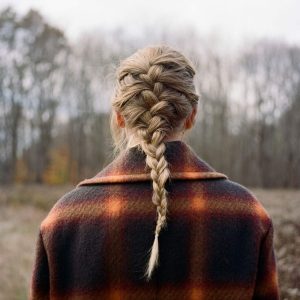 5. “Evermore” 2020
Evermore was the second surprise album Taylor Swift dropped on the world in 2020, and it still showcases some of her best writing. Evermore and I just never really clicked as much as I did with folklore, but I still have major respect for the album.

Here are my top three songs on evermore:

Ivy
Champagne Problems
Right Where You Left Me 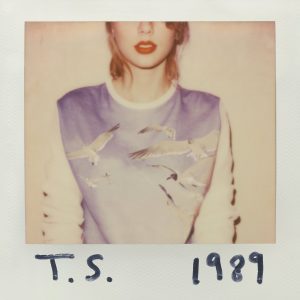 4. “1989” 2014
1989 is considered the perfect pop album by many, and rightfully so. Many bonus points for being partially about Harry Styles.

Style
Clean
Out Of The Woods 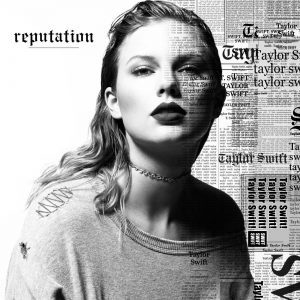 3. “Reputation” 2017
Reputation is essentially a Kimye diss record, and pretty much left the world in shock after it dropped. Rightfully deserves a spot in the top 3.

Here are my top three songs on reputation: 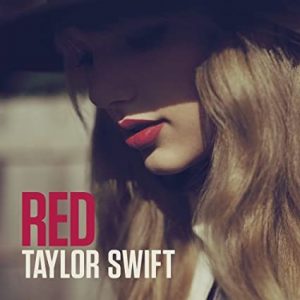 2. “Red” 2012
Red was the incredibly overdue transition into the world of pop for T-Swift. Red offers a variety of country ballads and single lady pop songs all laced with Jake Gyllenhaal vengeance.

Here are my top three songs on Red: 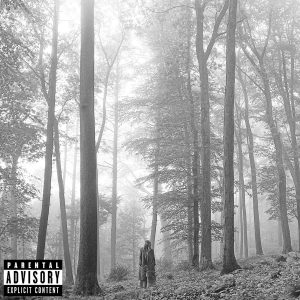 1. “Folklore” 2020
Folklore was a surprise album in 2020 and witnesses some of her best writing ever, as well as the coolest baby name reveal for Blake Lively and Ryan Reynolds.

Here are my top three songs on folklore:

This is Me Trying
Invisible String
Illicit Affairs

That’s it! I hope you enjoyed my article. Although my rankings are definitive, feel free to leave a comment with your own personal rankings!