Top creators who have brought body positivity to the main stage 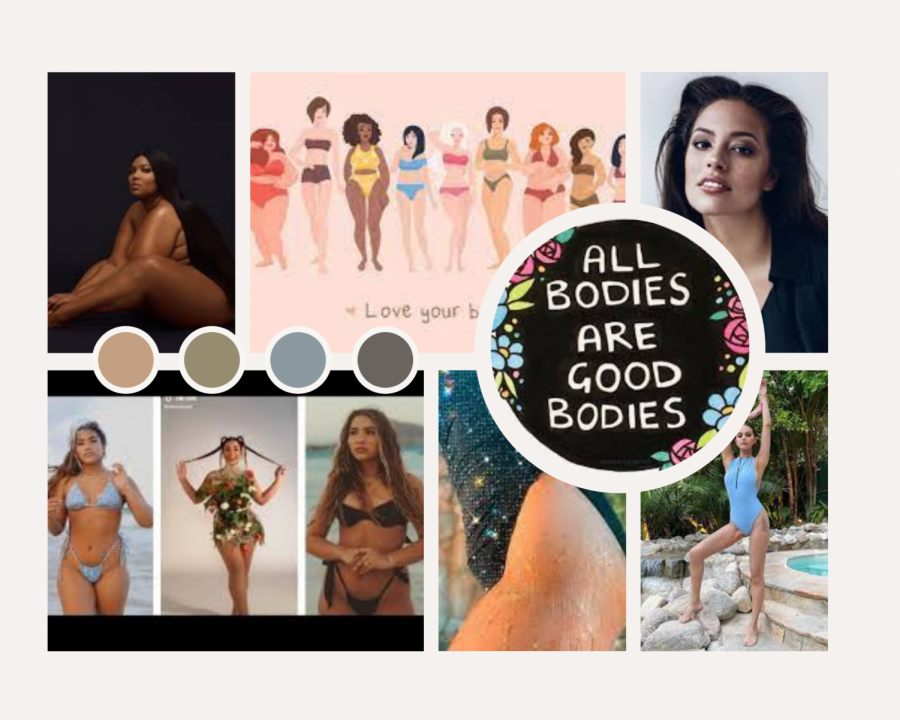 Body positivity: the fact of feeling good about your body and the way it looks.

Creators from all different social media platforms have used their voices to spread the message of body positivity, showcasing the overall statement that “every body is beautiful”.

One of the most familiar faces on Tik Tok that started the movement is Sienna Mae Gomez who one day posted a Tik Tok of her being bloated after a large meal and dancing around. This raised a lot of viewers’ attention and she got over 20 million views and used this to her advantage to spread the message that everyone’s body is different and that they shouldn’t be ashamed of it, but on the contrary, be proud of the body that they were given. As she continues to post daily body positivity posts, she recently teamed up with model Ashley Graham to reach a larger audience showing them their model walk and pushing people to show off their confidence by posting their own!

Famous singer Lizzo has also used her huge platform to spread body positivity, not only in her inspirational quotes but also in her music. In an interview with Vogue Lizzo stated “I think it is lazy for me to just say I’m body positive. At this point, it’s easy. I would like to be body-normative. I want to normalize my body.” Currently, Lizzo is on a search throughout the Tik Tok platform for plus-size models and has inspired many of the plus-sized community to feel beautiful in their own skin enough to want to go out and show off to the world just how beautiful they are.

A very beautiful and inspiring model Ashley Graham was the first model categorized as “plus-size” for Vogue. Graham has been known for being one of the most relentless advocates for size diversity, especially to designers by telling them to spread their horizons when it comes to clothing stores. An impactful thing that Graham does is denounce companies when they retouch her photos to be seen as unrealistic and fights for them to publish the unedited or raw version to touch her viewers more and show her “real” side that she doesn’t want to be hidden.

All of these different stars have inspired many people around the world to showcase their bodies, finding others who can relate to them and bring the body positivity movement to a high uprise. Any and every body is beautiful, together and slowly the world will become a more body-positive place.