Labrador helps clean up the beach 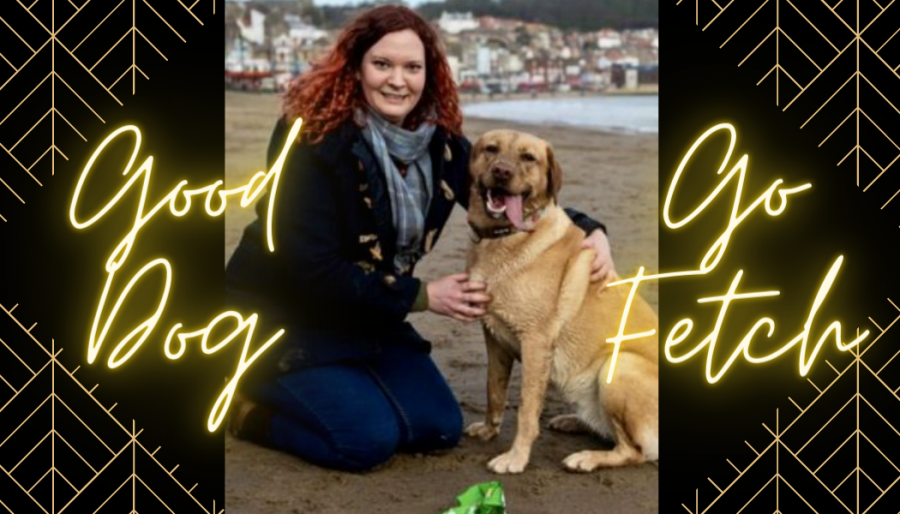 Molly the labrador retriever sits proudly with her owner after the two cleaned up a local beach.

Retriever dogs are known for their ‘go fetch’ attitude and love for family. When you throw them a toy, they will bring it back to you. But one such dog decided to put this skill to good use.

Molly, a labrador retriever, uses her seaside playtime with owner Fliss Carter to pick up after messy humans. Initially, Carter was concerned that her then two-year-old pup would pick up something that would injure her. But instead of giving in to this fear, Carter trained Molly to locate and collect specific types of items.

Now, Molly runs along the beach and collects discarded ropes, bottles and assorted plastic items for her owner to properly dispose of.

Despite Molly’s perfect appearance, her good deeds aren’t as flawless. Sometimes she will confuse an empty, discarded bottle with one that someone is still drinking from.

“She’ll sometimes come back to me with a full bottle and I’ll look across the beach and there’ll be a confused person wondering why this dog has just stolen their drink,” Carter said. “Her intentions are good though, and she’s just trying to do the right thing. Thankfully no one ever gets angry because she’s so cute”

Molly has become something of a local celebrity because of her enthusiasm for the job.

“We get stopped all the time by people who think it’s adorable that she’s cleaning,” said Carter. “She gets so much attention and she loves it, she knows she’s a bit of a star.”