The truth about opioids and chronic pain 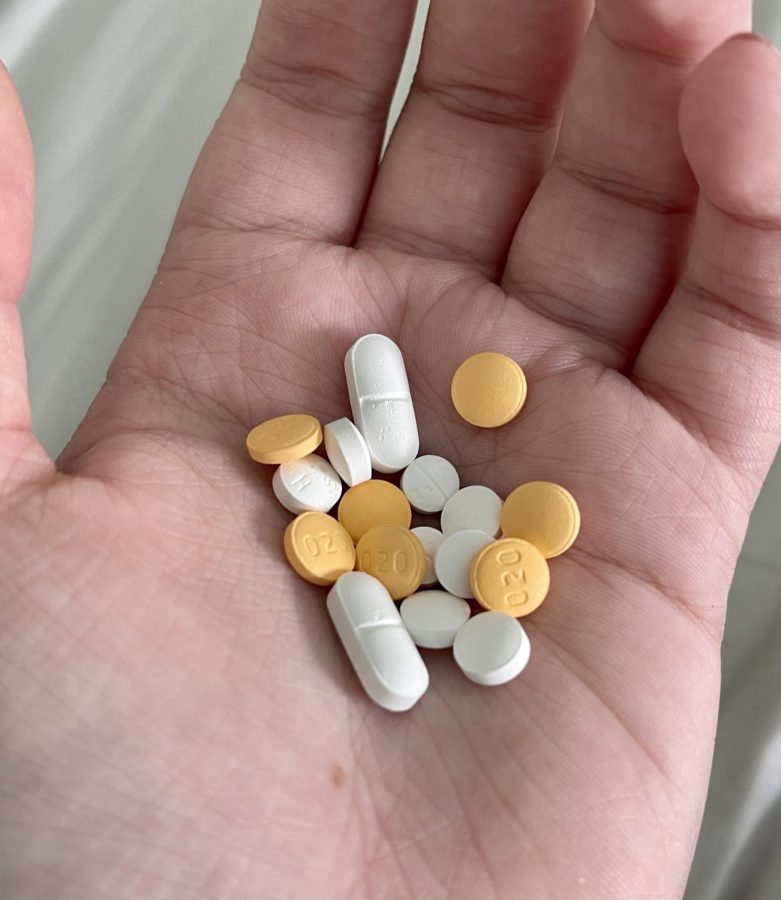 Have you ever been prescribed an opioid? Maybe you had your wisdom teeth removed or you broke a bone. Or perhaps you are one of the millions of Americans living with chronic pain. You might be surprised to learn that those people with chronic pain might have had to fight for years to get access to pain-relieving medications.

Because of the media portrayal of the opioid epidemic, the US government has placed extreme restrictions on who can access these medications. As a result, chronic pain sufferers are repeatedly denied access to a better life. The only real relief for these patients comes in the form of deep sleep. The only time these people are not in pain is when they are unconscious.

Why would doctors allow their patients to live like this? Let me tell you why. Of all chronic pain patients who are prescribed opioid medications, 21 to 29 percent misuse them, and 8 to 12 percent develop an addiction or disorder. As a result of this, the United States government punishes the providers who prescribe these medications. Doctors are sent to prison every year because they “over-prescribe” or accidentally prescribe to an addict. Because of these risks, doctors have become afraid to give these medications to those who need them the most.

Doctors are being prevented from adequately treating patients because of a small percentage of the population’s indiscretions. To change this, we need to change the narrative. People need to know the truth.

Life with chronic pain is a miserable one. Conditions like Fibromyalgia, Osteoporosis, Arthritis and Ehlers-Danlos Syndrome can cause debilitating pain and permanent joint damage. Medications like Ibuprofen and Acetaminophen don’t do anything to lessen the pain. However, as any chronic pain sufferer could tell you, they don’t work. Opioid drugs like Oxycodone, Hydrocodone and Tramadol are typically last-ditch resorts to remove some of the pain. However, for people dealing with these conditions, they may need to become a daily reality just to get out of bed.

That kind of pain can drive people to do crazy things. So wouldn’t it make sense to treat the pain with something that works? To the average person, yes. But it’s just not that black and white. Pain patients know all too well the struggles of getting treatment. They endure years of being called crazy or hypochondriacs. They are regularly called drug seekers, constantly told they are faking it and are even gaslit by their doctors—all in the hopes of waking up one day and not dreading the next 12 hours.

We need to give people access to the medications they deserve. The government needs to loosen its grasp on the healthcare system and let doctors treat patients. Society as a whole needs to redefine the way we approach drug abuse. But most importantly, doctors need to be able to trust their patients when they say, “I have chronic pain.”