Guest writer Madeline Policastro shares her insight on how to grapple with conflicting feelings regarding 'Cancel Culture.' 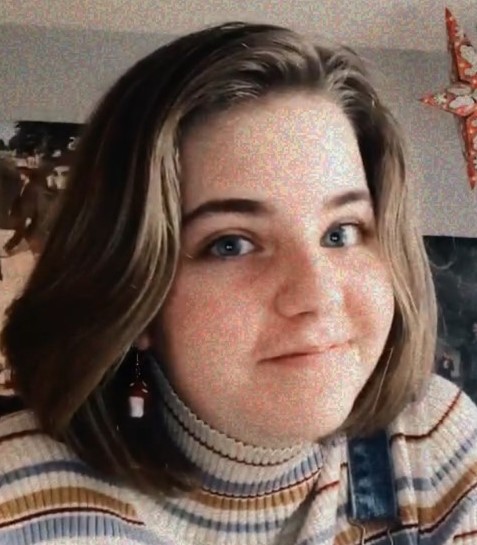 Through the course of the seemingly endless year which was 2020, the world as a whole was opened up to many new issues such as the looming pandemic and much debate over political standing. Old fights were also given a spotlight in 2020, mainly the Black Lives Matter Movement and the issue of inequality in America. Many became passionately involved with these movements including those in the public eye such as the singers Ariana Grande and Billie Eilish. The rejuvenation of this movement was also met with much discourse on social media platforms, particularly Twitter. Many celebrities were called out for their lack of involvement in the movement or their past hurtful comments regarding certain communities. This issue has come to be known as cancel culture, which is defined by dictionary.com as “the popular practice of withdrawing support for (canceling) public figures and companies after they have done or said something considered objectionable or offensive.”

Many popular celebrities were faced with this cancel culture community over the past year, including the popular tv personality and comedian Ellen DeGeneres. Her cancelation began when former employees came forward to talk about the toxic work environment DeGeneres created on her show. One article by Krystie Yandoli states that “…behind the scenes, current and former employees on her leading daytime show say they faced racism, fear, and intimidation.” Due to rising statements like this, Twitter stormed to call her out on this mistreatment which directly contradicted her popular remark at the end of each episode of her television show, “Be kind to one another!”

Once those in the public eye, such as Ellen DeGeneres, have been called out the problem now is what to do. Many turn to completely shunning the wrongdoer and calling for them to lose their platform. Others, however, call for them to educate themselves on those they have hurt with their actions. These two arguments have been ones that have weighed heavily on me over the course of the past year, as many celebrities and influencers I once supported and looked up to were called out for their problematic pasts. The issue that I and many others then faced was whether to continue to support such individuals. I found that there were many things I could do in such a situation.

It is important to remember that celebrities are only human and should not be placed on a pedestal. Idolizing those in the public eye can lead to much hardship when they turn out to be less than who we believed them to be. Viewing the problematic past of such individuals can also show one how they have changed over the years. It is important to call out those when they do something offensive and encourage them to educate themself on the issue. Separating the art from the artist is also a common point brought up when addressing cancel culture. You can appreciate that the person created something you enjoy while also recognizing how their actions can be harmful.