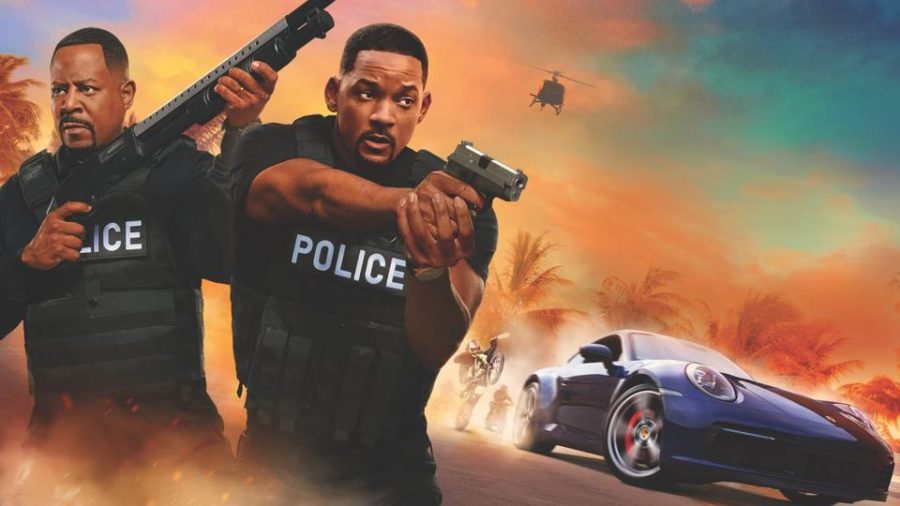 Bad Boys for Life is a 2020 action comedy film that is the sequel to Bad Boys II (2003) and the third installment in the Bad Boys trilogy. Will Smith and Martin Lawrence reprise their starring roles in the film, which is directed by Adil & Bilall and written by Chris Bremner, Peter Craig and Joe Carnahan. The film’s cast also includes Paola Núñez, Vanessa Hudgens, Alexander Ludwig, Charles Melton, Kate del Castillo, Nicky Jam, and Joe Pantoliano. It was produced by Smith, Jerry Bruckheimer, and Doug Belgrad. In Bad Boys for Life, Miami detectives Mike Lowrey and Marcus Burnett investigate a string of murders tied to Lowrey’s troubled past.

Isabel Aretas, the widow of cartel kingpin Benito Aretas, escapes from a Mexican prison with the aid of her son Armando. Isabel sends Armando to Miami, tasking him with recovering a substantial stash of money her husband Benito had hidden, as well as assassinating the people responsible for his arrest and eventual death in prison. Isabel demands that Armando kill Miami detective Mike Lowrey last.

Bad Boys For Life was a classic action-comedy trademark of Will Smith and Martin Lawrence. While Bad Boys For Life got many negative reviews such as its 27% on rotten tomatoes I loved the movie and personally thought it was the best thriller comedy of 2020.