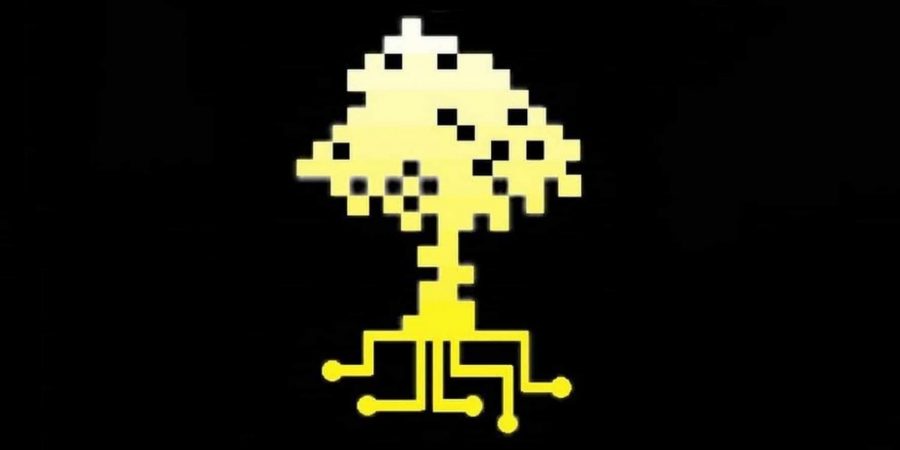 Steve Linkowski, more commonly known as UrinatingTree is a video game and sports critic who came around when The Angry Video Game Nerd was taking off.

He made video game reviews under the Fat Mann Judgeth character, covering games primarily on the Sega Genesis, and being overly angry about it. In addition to this, he ran a series of one-shot parodies of certain video games and movies. Ever since his review on Dark Castle for the Genesis, he had not updated his YouTube channel, and eventually it went away, so his fans archived his reviews.

After disappearing from the internet for a while, UrinatingTree made a return around 2010 with a new account and even managed to restore his old YouTube account. He attempted a new review series called “Generic Reviews”, where he focused on creative writing and more self-deprecating humor. In 2016, he returned again with a small amount of gaming content. He returned for good in the middle of 2016 with a total revamp of his channel focusing on North American sports teams, primarily the NHL, NFL, and MLB, with occasional stuff about the NBA, NCAA and NASCAR and lately, even some soccer here and there.

During 2020 UrinatingTree took off this year whilst continuing his usual series’s “Days of our Steelers” and “This week in sportsball” in which he, a Steelers fan talks about the recent success or failure of the NFL team the Pittsburgh Steelers, and in the case of “This Week In Sportsball,” he goes over the past week of the NFL games and who won and lost. He also critiques teams based on their mistakes or compliments them based on their success. While not a super large content creator, UrinatingTree pumps out weekly content with little to no budget giving him an underground loyal audience.