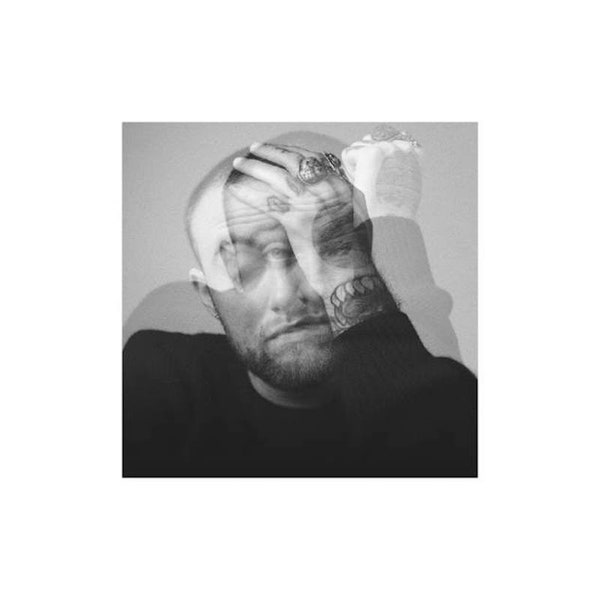 On September 7th, 2018 the world lost one of its most charismatic and carefree artists Mac Miller. Many artists and celebrities all shared their praise of the beloved rapper, but in this sense of time, every person who cared for Mac Miller felt guilt. It was no secret that Mac Miller was struggling, but knowing the extent of the struggle was left questioned after the release of his 2018 project, ‘Swimming’. Fast forward two years later, we have a posthumous album by Miller entirely produced by Mac Miller and Jon Brion.

This album is nothing short of heartbreaking. It’s the sound of being at the end of the road, reflecting on the good, the bad, and the ugly. In the song ‘Everybody’, he reflects on the phases of life, reminding everyone that the only thing promised afterlife, is death. He carries himself on every song as if he knows his imminent death, using songs like ‘Woods’ and ‘Surf’ as a final goodbye to his fans.

The production on this album is raw, most tracks only consisting about three or two instruments. Compared to Miller’s previous eccentric and braggadocious instrumentals, this is a huge setback. He doesn’t want you to focus on the music, but rather on what he’s saying. Every song is symbolic of Mac’s life. The album titled Circle represents the prolonged fight between depression for him, but in the end, always ending up right where he was in the beginning. This album is one the most personal albums I’ve ever listened to, but he made this for us. He thanks us, he encourages us to keep going on no matter what. This album, as painful as it is, is necessary, and I thank him and his family for giving us one last album from the world’s most charismatic and carefree artist, Mac Miller.