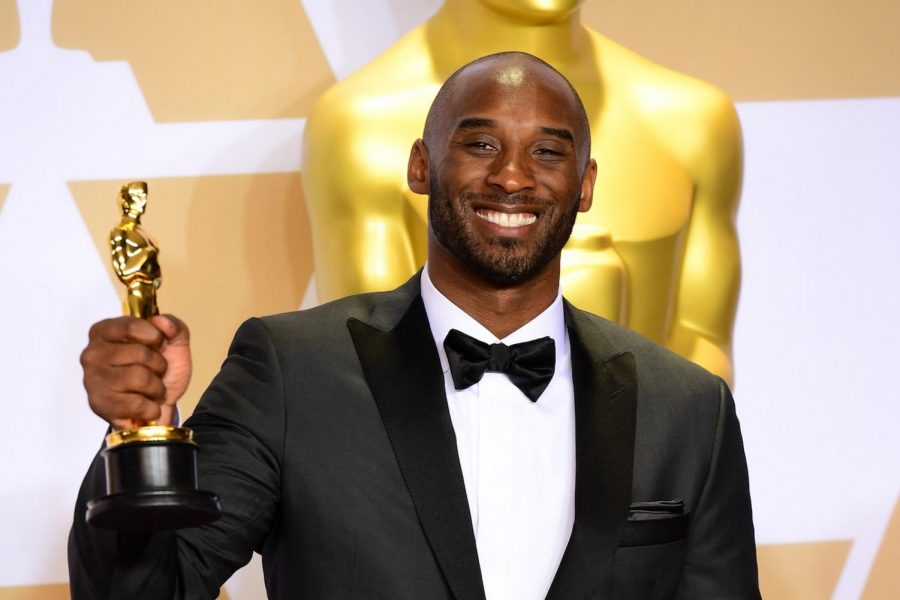 Kobe Bryant smiles after winning at the 2019 Oscar Awards.

Kobe Bryant, one of the most polarizing and skilled basketball players of all time, was tragically killed in a helicopter crash on January 26th, 2020. His death shocked the nation, it was such sudden news that everyone had a hard time believing it was real. But when reports came out that Gianna, his thirteen-year-old daughter, was also killed that we all realized that what we were reading was real, and the realization of this was heartbreaking.

Kobe’s legacy is unmatched, and what he gave to the city of Los Angeles, they will never forget. He won them five rings and was the most valuable player on the team in 2008. Kobe Bryant stayed on the Los Angeles Lakers for his whole career, which stretched 20 seasons. He gave memories that fans will never forget; his infamous 81 point game, his ‘Game 7’ performance against the Celtics in 2010, and his iconic 60 point game he scored in the very last game he played. Although Kobe Bryant’s life was cut short, there isn’t a day that went by where he didn’t give it his all on and off the court.

Kobe was hard work and dedication personified. He gave his entire life to what he loved; basketball, his family, and his fans. And in the end, we all remember the amazing legacy of Kobe Bryant.

“The most important thing is to try and inspire people so that they can be great in whatever they want to do.” ~Kobe Bryant