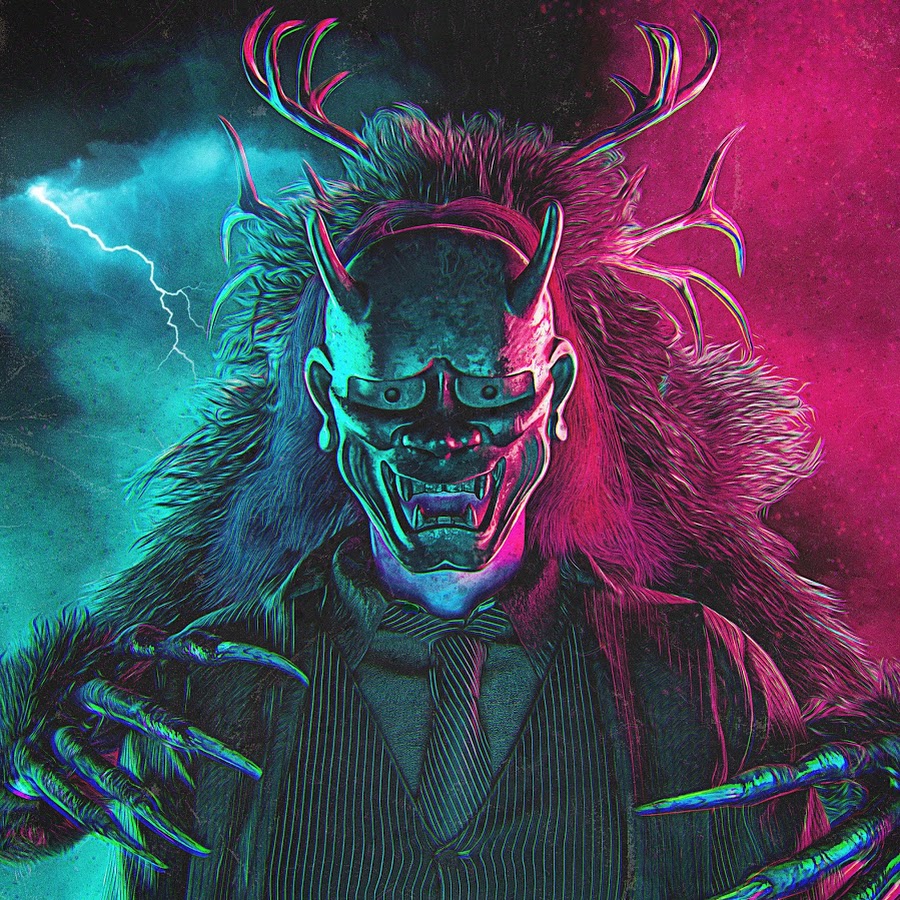 If you’re more into scary stories about the deep web, folklore, true crime, and other stories that will keep you up at night, you may or may not be familiar with a Youtuber called “Lazy Masquerade”, a horror story narrator on YouTube.

Starting in May of 2015, Lazy Masquerade released a video called “6 Scary TRUE Stories to Keep You Up at Night”, a video that launched his scary story career. The capital letters on “true” may convince you that it’s clickbait, but that’s not the point. From there, Lazy Masquerade branched from “Scary Stories to Keep You Up at Night” to folklore horror stories, covering popular and unknown folklore stories and urban legends such as wendigo, ghosts, skinwalkers, humanoids, and stories about scary childhood memories, true crime all around the world, sleep paralysis, frightening butterfly effect stories, and disturbing Wikipedia, Reddit, 2chan and 4chan posts.

Today, Lazy Masquerade has 1.14M subscribers and has collaborated with many other horror story Youtubers such as Corpse Husband, Lady White Rabbit, Mr. Nightmare, Let’s Read!, urmaker, and many others.

If you like horror stories, why don’t you give one of the videos a listen? Maybe challenge yourself to watch it at night. According to Lazy Masquerade himself, “The best things happen in the dark.”