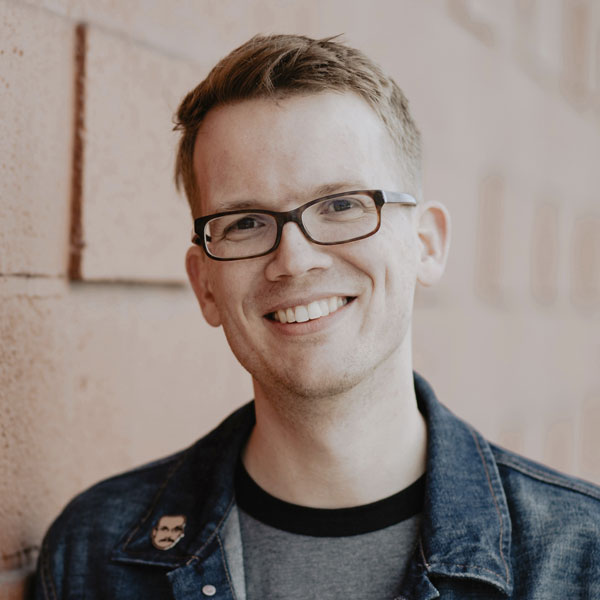 Hank Green, also known as William Henry “Hank” Green II. Some know him as a TikToker, very few know him as a musician,  or maybe even as the “Pelican King”, (that might just be me) but most of us know him as the “Science Guy.” Green was born on May 05, 1980, in Birmingham, Alabama. He is six-foot-one, the same as Keanu Reeves. He has a wife named Katherine Green, and a brother named John Green who, yes, wrote The Fault in Our Stars.

If the name Hank Green sounds familiar to you, it probably should. He might have taught you biology through his educational Youtube platform “Crash Course”, or maybe you’ve gone to VidCon, the YouTube convention that he founded. Maybe you have watched one of his videos with John. He also has merchandise, a crowdfunding platform, and best-selling books. However, most of us, “us” being Gen Z and TikTok users know him as the savior who confirmed that we should not eat grass. (In case you were wondering, the reason we can’t eat grass is that we can’t digest it and it would ruin our teeth.)

Since becoming a TikTok star in early 2020, Hank has done more than drive people crazy over why we can’t eat grass, he’s also answered questions that we’ve never even thought of, such as “Why can’t we microwave metal if the microwave itself is made of metal?” or, “How does the fuel pump know when your gas tank is full?” or even, “What even is the indentation above our upper lip?”

He has also been sharing useless yet interesting information. For example, did you know that cumulonimbus clouds can weigh millions of pounds? Don’t worry, I didn’t either, but I do now! Thanks to Mr. Hank Green himself. He has also explained the science behind some TikTok trends: for example, how a candle can be lit without the flame touching the wick. He has even debunked some viral videos, such as  where a TikTok user tried to convince people he found a meteorite, (news flash; he didn’t)

Even though Hank seems to be filled with the answers to endless questions, there are still some questions that he has yet to find the answer to. While no one may ever know why moths are attracted to light, I thank you Hank Green, for making me feel smart throughout 2020, because now I know more about things that I never thought I would like to.