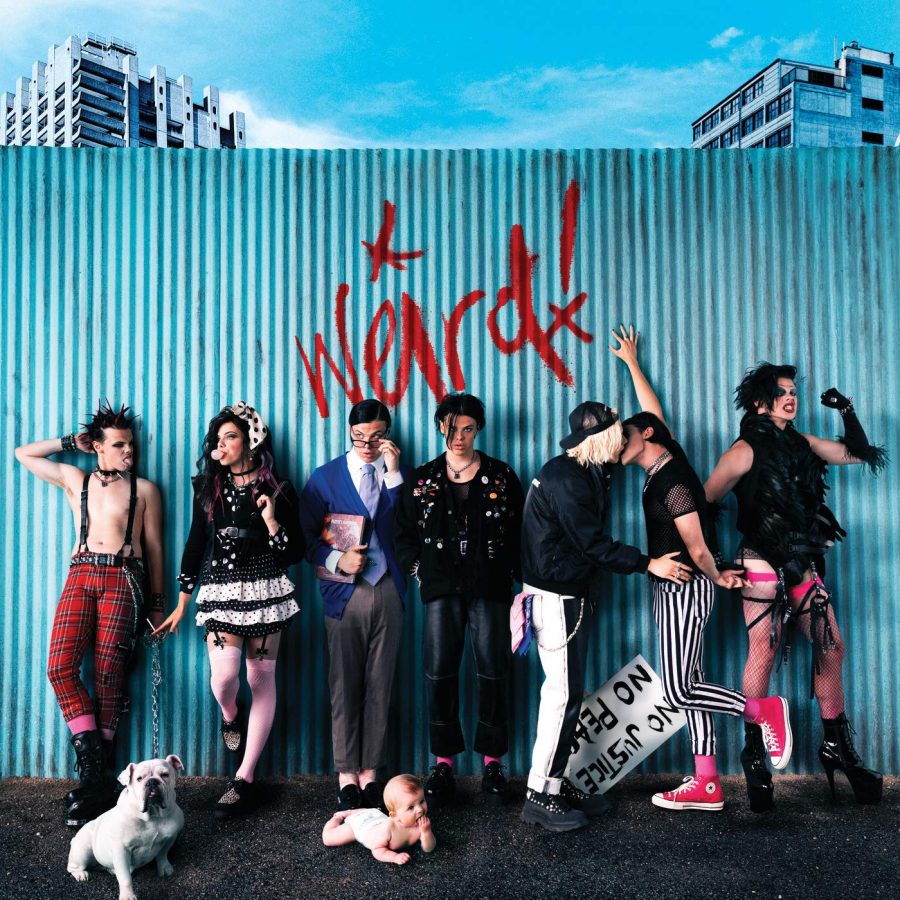 Weird! is the sophomore album of English singer YUNGBLUD released on December 4th, 2020. Originally, the album was supposed to be released on November 13th, 2020 but was delayed due to COVID. This record has helped YUNGBLUD reach his first U.K. Number 1 award and is a best-seller for CDs.

Weird! features thirteen songs including supporting songs “Weird!”, “Strawberry Lipstick”, “God Save Me, but Don’t Drown Me Out”, “Cotton Candy”, “Mars”, “Love Song”, “Ice Cream Man”, and “Acting Like That” with a feature from Machine Gun Kelly.

In 2018, YUNGBLUD released his first album to the public, known as 21st Century Liability which helped him jumpstart his music career. He now has 8,947,472 followers on Spotify with his top song being “I Think I’m Okay” by Machine Gun Kelly that he featured on with Travis Barker, the drummer of Blink-182, having 225,592,283 streams.

His unique ability to make songs be super hardcore and then become super soft and have them all be hits is what makes him special. For example, “Love song” is an acoustic masterpiece while “Ice Cream Man” has the beat of a birthday party.

I cannot pick a favorite song, which is funny because I have thirteen choices to choose from, but alas, all the songs on this album are just too good to pick one or even two. My answer is all of them are my favorite, and I can do that because I am the writer.

I know that I’m supposed to be focusing on why “weird!” is the best album of 2020 but I physically cannot let the other pop-punk albums released last year be forgotten such as Wake Up Sunshine by All Time Low, Imposter Syndrome by Happy, Father of All by Green Day, CALM by 5SOS, etc. Let’s also not forget the amazing singles we have received such as Quarantine by Blink-182, Lowkey as Hell/Heck by Waterparks, Me vs. The World by All-American Rejects, Life’s a Bit by Noah Finn Adams, etc. What I’m saying is, last year was a pop-punk masterpiece.