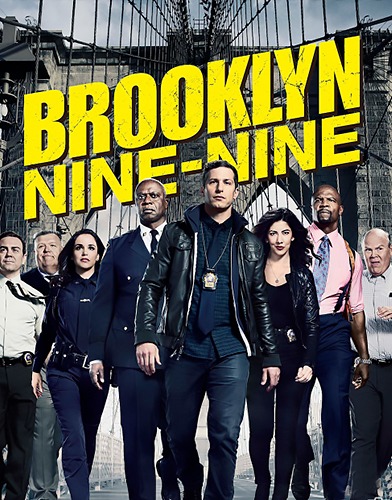 Let’s be real here for a minute. 2020 sucked. I mean seriously. We could barely leave our homes. So what better way to spend your abundance of downtime than binge-watching your favorite television show? So many people have been raving about The Queens Gambit and Ozark, but let’s talk about a show that’s been flying under the radar.

Brooklyn Nine-Nine (B99) has had a seven-year run with the first four seasons on Fox and the next three seasons on NBC. With such a long history it’s harder to be the best show of the year because that category is usually reserved for newer or cutting edge shows. But I think B99 took the cake in 2020. There have been so many defining moments in this unusually short season that simply cannot be overlooked.

Not unlike other shows, season seven of B99 was cut short due to the COVID-19 pandemic. But before they wrapped, they made sure they would go out with a bang.

In season seven episode 13, there were not one, not two, but three classic comedy plotlines. They had a city-wide blackout, characters stuck in an elevator and an unfortunately timed birth all packed into a 30-minute episode.

In addition to this insane finale, season seven also saw its fair share of recurring characters return for another episode. Many of which were arguably those characters’ best episodes. But the plots themselves are not the only reason B99 was the best show of 2020

This season provided its viewers with some of the most hilarious content of the entire series. As well as a chance to momentarily forget about your surroundings. And let’s be honest, we all needed a good escape from the events of 2020.

There is no denying that B99 made its mark in 2020. From its expert writing to the returning characters and hilarious plots, B99 not only had its best season, but it also became the best television series of the year, if not the decade.