Tensions are rising in China as more and more Uighur Muslims are being imprisoned and abused in concentration camps. 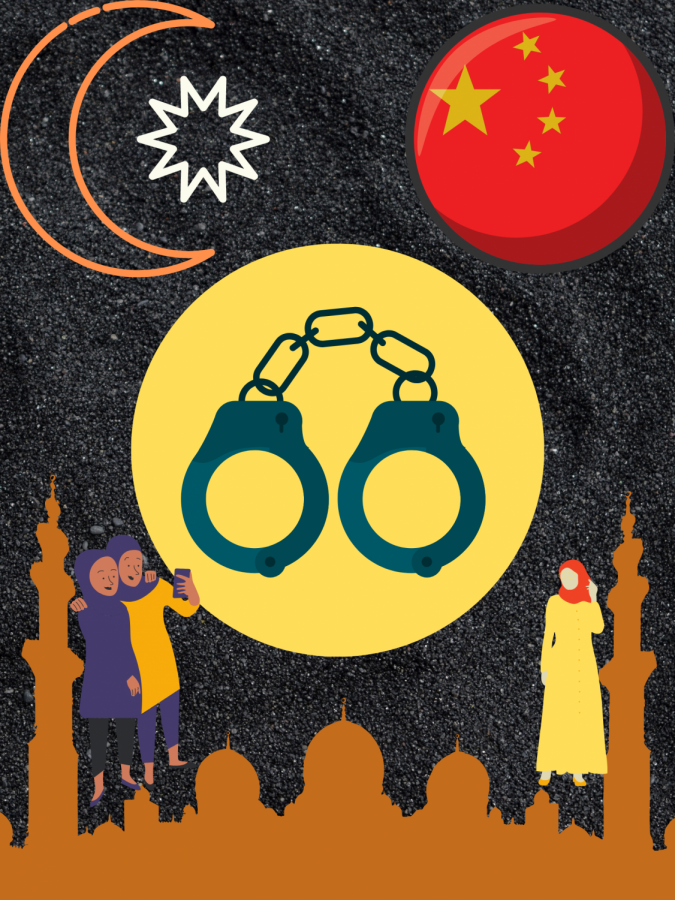 Muslims in some areas of China face brutal conditions.

China is the home of over 11 million Uighur Muslims. Unfortunately, Chinese officials are trying to reduce that number using some very drastic measures. A secret communist party in China recently released a directive that puts heavy restrictions in place for Muslims. This led to the creation of camps to convert Uighur Muslims away from their religion.

There are about “380 ‘Muslim detention camps” according to CBS News. These concentration camps contain over one million innocent Uighur Muslims. Of these 380 camps, it’s believed that 47 of them are undergoing construction to renovate or expand their operations as of July 2020. In addition to the 47 that are being renovated, 14 new camps are being built.

While the majority of the activities going on at these horrific modern-day holocaust camps are unknown, some journalists have uncovered little bits of information about the living situations and torture methods used to convert this group of people away from their beliefs.

The Muslims who are imprisoned at these camps are forced to do and consume things that their religion does not allow. This includes eating pork, drinking alcohol and denouncing themselves as Muslims. Other torture methods can vary by gender and age. Women are sterilized, beaten, married to Chinese men and sexually abused. In addition to these punishments, women under the age of 45 are not allowed to wear face coverings or Hijabs. This measure is meant to preserve the facial recognition near mosques that identifies Muslims. While children are generally spared the torture and beatings, they are still separated from their families and put up for adoption.

Many of the camp’s detainees are interrogated, regularly abused and beaten. In addition to these methods, the imprisoned Muslims are the subjects of medical experiments and organ harvesting.

The threat of being forced into one of these camps is so overwhelming that many Turkic citizens of China are moving back to Turkey. This news comes after reports of an ‘assimilation campaign’ being carried out in Beijing, China.

If these events are not drawn to the attention of more people, there is no saying how long they will go on. Some officials have taken notice, though. Departing U.S President Donald Trump has spoken about the matter. According to The New York Times, President Trump decided against taking action due to working on a major trade deal.

“Well, we were in the middle of a major trade deal,” Trump said. “I put tariffs on China, which are far worse than any sanction you can think of.”

If our leaders aren’t taking action, then who will? As a student, what can you do to help? Right now it’s up to us, the people, to demand change. Write to Thom Tillis, Richard Burr Roy Cooper, and demand that they do what they can to make a difference. Spread the word! Tell your friends and family what is happening in China.  The more people who know, the greater chance there is of actual change.