Pole vaulting during a pandemic: the 2020 Olympic cancellation 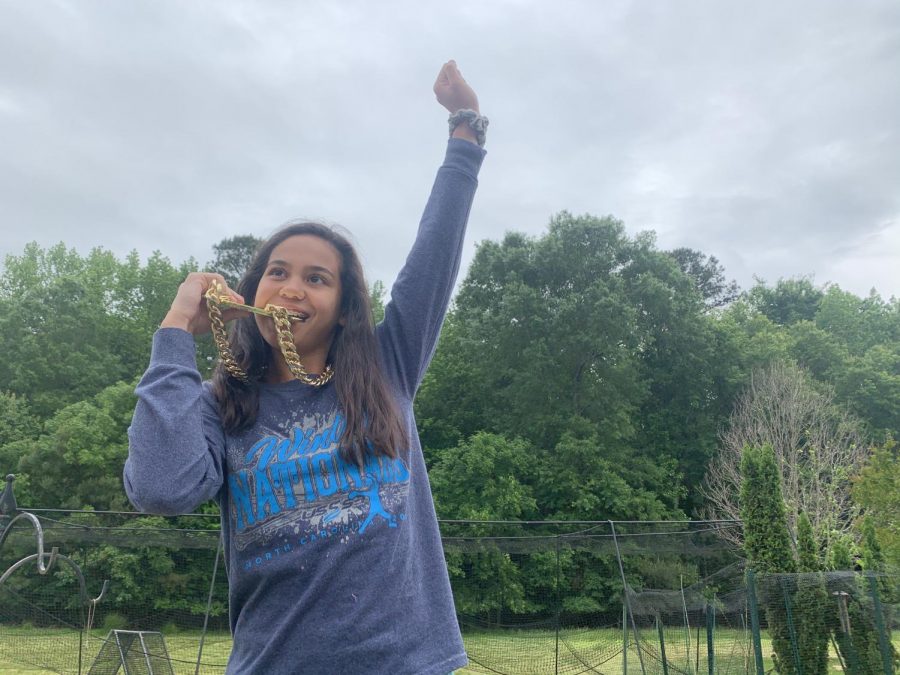 The Olympic games have officially been canceled this year for the first time in 80 years. This news devastated both fans and athletes across the world who were waiting in anticipation for the annual games. Not only did the threat of coronavirus take away the Olympics, but it also took away the ability for some athletes to train. The absence of large gatherings, public socialization, or even gyms make it almost impossible for Olympic athletes to prepare for the long-awaited competition.

Originally the games were announced to be postponed for three months but that decision quickly changed when Japanese Prime Minister Shinzo Abe announced the 2020 Tokyo games would be completely canceled. The official reassigned date has not been announced yet, but that leaves the question: how long will it be until it is safe for the games to continue?

Many models have predicted that mid to late 2021, large arenas and stadiums will be safe to inhabit again, but there will still be a disadvantage to athletes affected by this who didn’t have ample time to train like athletes from previous years. This pandemic is creating a huge setback for the participants in this year’s Olympic games.

The Olympics is by far the most significant sporting event affected by coronavirus this year. Football, basketball, and baseball seasons are postponing their seasons as well. The Olympics are not only affecting Americans but the entire world. Not only has training been affected, but qualification procedures have also been altered. Details on qualification specifications have not been released yet.