Saturday Night Live At-Home: why isolation does not mean indolence 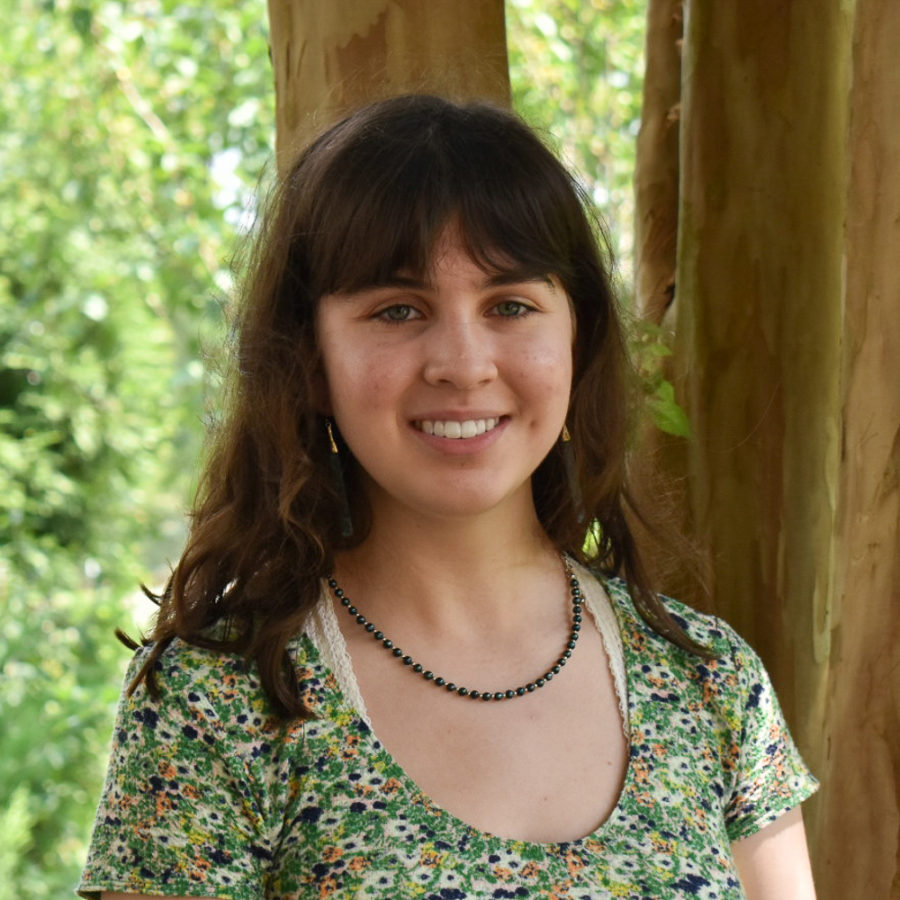 At a time like this, my relationship with journalism feels especially rife with responsibility. What I publish here is a reflection of my place in history — the importance of that place right now, of everyone’s place, goes without saying. That idea shines particularly bright in the messages of pop culture. Tom Hanks, who hosted comedy series Saturday Night Live two weeks ago, admits in his monologue that “it’s a strange time to be funny.” Yes, but just as important as it is strange. Comedy may be likened to a sarcastic form of journalism — a document of the times, one we can all relate to and enjoy.

Saturday Night Live (SNL) aired its first-ever At-Home episode on April 11, shaking the grounds of entertainment as we know it. One of the longest-running programs in television, SNL traded in its robust live audience and dazzling sets for the comfortable backdrop of their cast members’ homes. While in quarantine, our familiar comedians filmed component sketches, which were then assembled by their post-production team.

The show has its ups and downs, naturally, but what posterity will remember is their spirited push through innumerable barriers to create something worthwhile.

To kick things off, a new SNL intro greets fans with bursts of color in well-appointed houses. Following the introduction, Mikey Day hosts a hilariously awkward Zoom call as he consoles his company’s confused, self-loathing receptionists. We ruined “the Zoom!” Kate McKinnon cries. But SNL’s lineup of veering work conferences doesn’t stop there. Beck Bennett and Kyle Mooney are seeking inspiration for a sketch when their conservation unexpectedly morphs into music. The result? “Whatcha’ Cookin’ On” doesn’t miss a beat. Both skits set a crucial example for viewers: even in quarantine, with limited resources, there’s always room to make a difference in others’ lives. Perhaps that difference is just bringing joy to those in your sphere of influence.

Along with its lighthearted banter, SNL pays tribute to several individuals who had fallen victim to coronavirus, namely Hal Willner — the show’s music producer, whose symptoms were consistent with COVID-19 — and Weekend Update host Michael Che’s grandmother. The show was truthful to the dire realities of living in a pandemic. Still, this episode unleashed a great deal of creativity amid a crisis, distracting us from the tedium and stress we may face. Like the minds behind SNL, my and your place in history today has the ability to impact the world. Seize that opportunity and welcome its responsibilities.