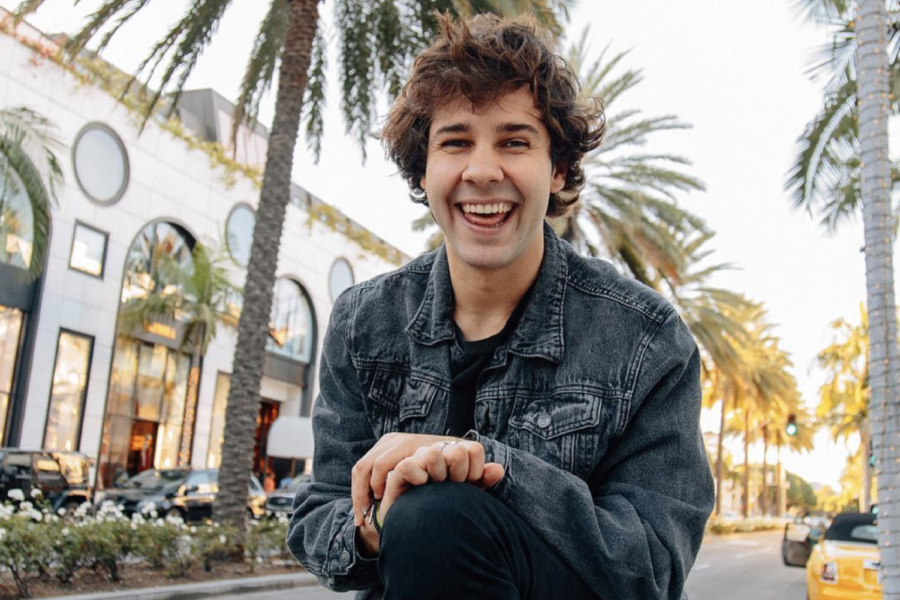 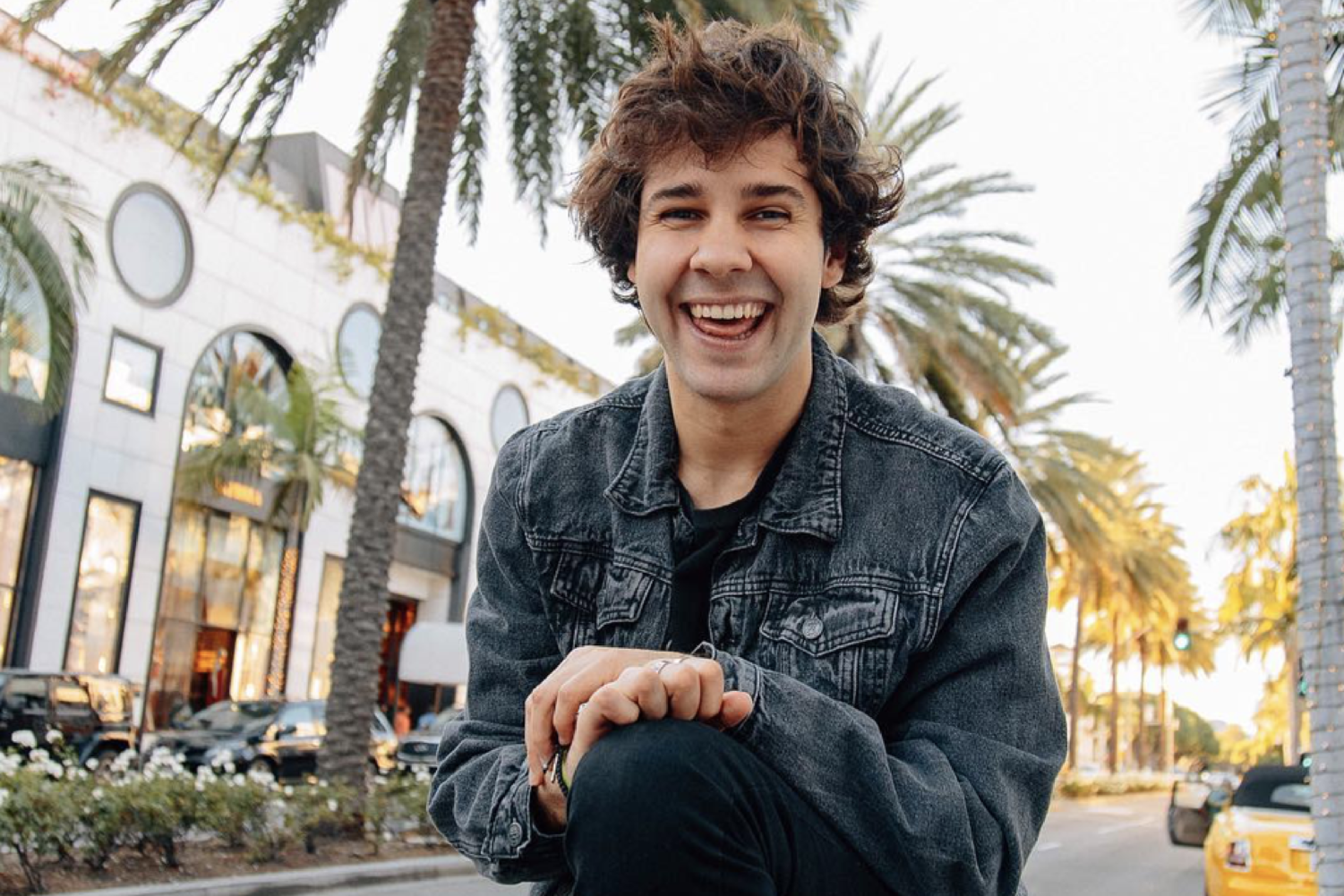 David Dobrick is a YouTube personality who created a vlog-oriented channel in late 2014. As of 2019, he is known for being the leader of The Vlog Squad which is Dobrik’s friend group. Their actions are captured on a day to day basis for these vlog videos.

At the end of December 2019, Dobrik’s vlog channel has about 15 million subscribers, 6.4 billion views in total, and the 5th most viewed channel on youtube this year. Many people are fans of Dobrik for his sense of humor and the love he has for the people around him. His more popular videos are of him having a great time with his friends and using his money to help people who aren’t as fortunate as him. These are the things that draw people to watch his videos.