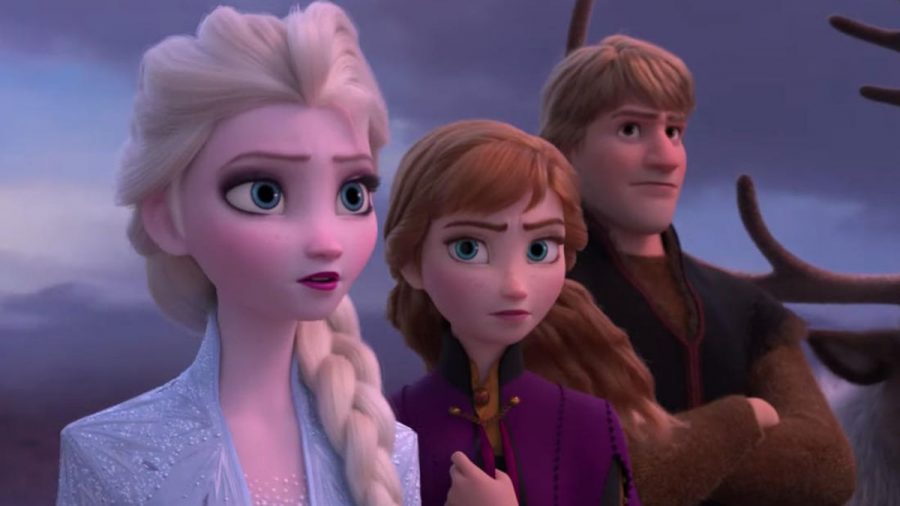 Disney has never had the best track record with sequels, so the in-theater release of Frozen II came as a surprise. Hopes were not high for the November release date, but the movie matched the quality of Frozen (2013.)

Frozen took over the lives of little girls when it was released. Elsa dresses, Elsa shoes, Elsa toothbrushes, Elsa chairs and even Elsa toasters invaded the homes of worn-out parents. The obsessive nature surrounding the movie turned many off from enjoying it – even the hit song “Let it Go” couldn’t bring them to like it. The movie didn’t appeal to a large demographic.

Disney waited until the obsession died down, and gave Frozen II a clean slate. The movie appealed to a much larger audience, targeting children, Disney fans and teens who loved the first movie.

Frozen II contains darker themes than the first movie, while still keeping the ‘Disney Princess’ mood. It showed its characters dealing with loss, grief, trauma and recovery. Carrying over from the first movie, the love between the two sisters is the main theme. However, it does not feel like the same plot or a cop-out. Anna struggles with her fear of Elsa drifting away, a side effect of the separate life they had to live as children. The movie exposes children to heavy themes, teaching them about how to handle their struggles.

The beautiful animation added layers in the film. The depictions of nature, color and detail make watching the movie an experience. Characters have detailed eyes and hair with real depth. The details also serve as a reward for attentive viewers who notice things such as the symbols on the characters’ clothes and references to other movies.

Frozen II is an excellent sequel, improving upon the flaws of the original movie. The subject matter and animation are elegantly presented, even if it was not a children’s movie.