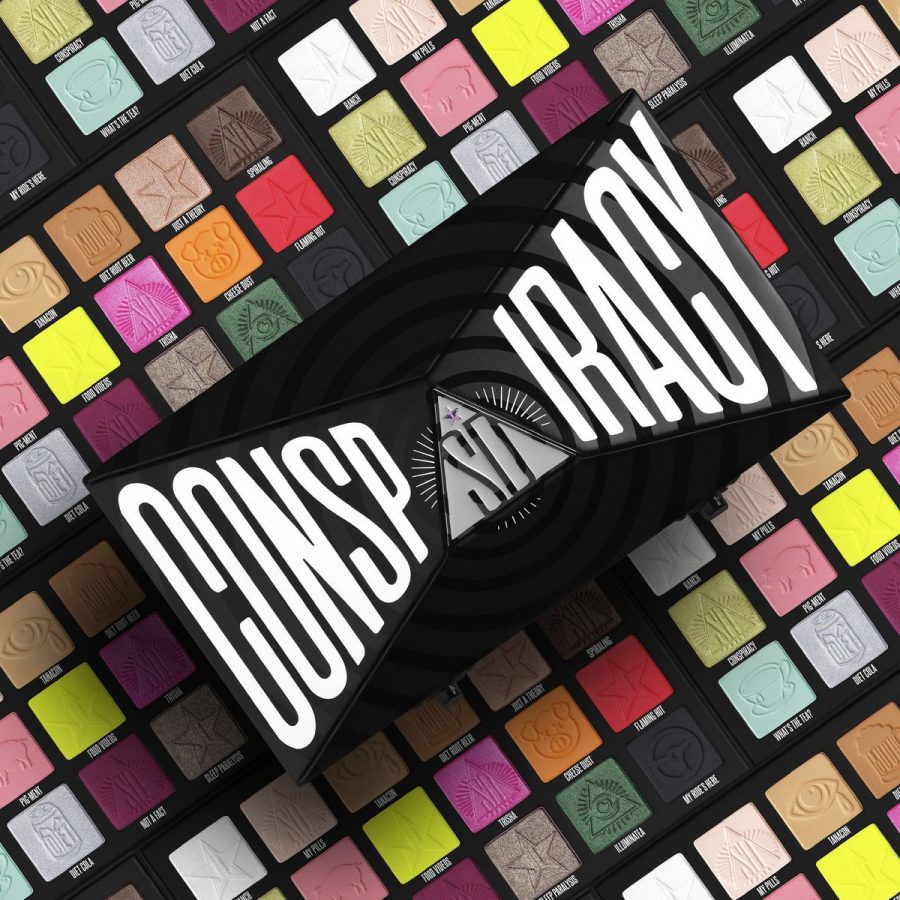 Undeniably, one of the most memorable moments of 2019 was Shane Dawson’s makeup line launch. Shane Dawson is a famous YouTuber with 23 million subscribers, who makes videos about several different topics from conspiracy theories to documentaries. His friendship with fellow YouTuber Jeffree Star, who is also CEO of his own makeup company, collaborated with Dawson on a new makeup line, “Conspiracy.” This makeup line was advertised like never before, though, as Dawson filmed all his progress. By showing his fans the process of starting a makeup line, and each decision he has to make, Dawson kept his followers waiting for more updates.

The “Conspiracy” collection consists of a conspiracy pallet and a mini-controversy pallet. There’s also a lip gloss called “The Gloss”, several liquid lips, and bags and hand mirrors that have his logo. His collection launched on November 1, 2019,  and had lines around the block in makeup stores. Online, it even sold out within 30 minutes, crashing the website. When the next restock will be in has not been announced, and as of now, everything is still sold out. Until further notice, fans will have to bide their time instead by watching Dawson’s videos.