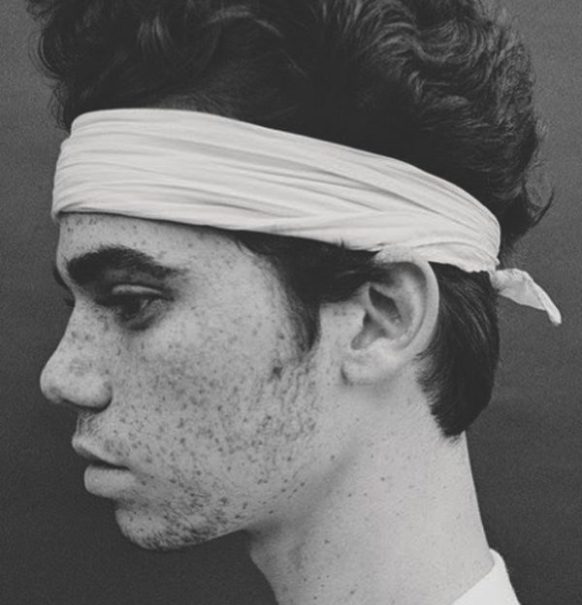 Actor Cameron Boyce, who passed away on July 6, 2019, due to epileptic seizure, was beloved all across America and will be missed by many. His first debut was “Mirrors”, a 2008 thriller movie when he was nine years old, then “Grown Ups” two years later. But where Boyce really achieved fame was when he starred in the Disney Channel show “Jesse” as Luke Bryan. He then went on to star in “Descendants,”  a Disney Channel movie about the kids of classic Disney villains. He played the son of Cruella De Vil, Carlos De Vil, in all three movies of the franchise.

Along with acting, he worked actively with charities. Boyce introduced former vice president Joe Biden at his Biden Courage Awards in March of 2019. He was presented with the Pioneering Spirit Award, one of the highest honors of the night, at last year’s Thirst Gala, for bringing awareness to the Global Water Crisis. Even more, he raised $30,000 to build two wells for clean drinking water in Swaziland. In order to showcase the amazing feats he has done, his family runs The Cameron Boyce Foundation, a multi-faceted charity to help young people with creative outlets. They support the same causes Boyce was passionate about and advocate for epilepsy awareness.