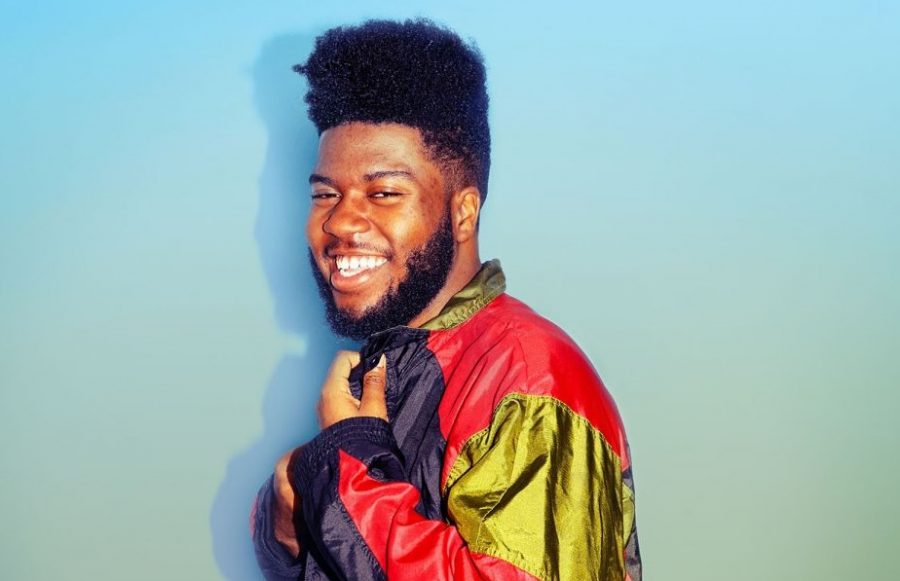 Khalid started composing and making music in high school; he presented his early works on SoundCloud. In July 2016, he claimed the number two spot on the Billboard Twitter Emerging Artists diagram. Khalid went from an obscure average teenager to a chart-topping pop star with Grammy designations for American Teen, in addition to Logic’s “1-800-237-8255,” on which he showed up. He got to know Kylie Jenner, who gave his hit, “Location,” a vital boost when she played it on her Snapchat.

The American Teen singer grew up as an army kid and was raised by a single mother, a sergeant in the army. He moved around a lot; from Watertown, N.Y. to Heidelberg, Germany for six years. He admitted feeling lonely moving around so much after building relationships with people and losing them right afterward.

In the summer of 2015, a shooting killed 22 people in El Paso, Texas on August 3rd. Khalid wanted to give back to the community and raised $500,000 for shooting victims in his benefit concert. He’s dedicated several songs to the city and wanted to support his adopted hometown.

As Khalid’s career kicked off, he got the chance to collaborate with popular artists such as Billie Eilish, Shawn Mendes, and Marshmallow. He has carefully managed his career and maintains the integrity of who he is. His songs are personal and he relates to the teen experience, focusing on his self-identity and insecurity.