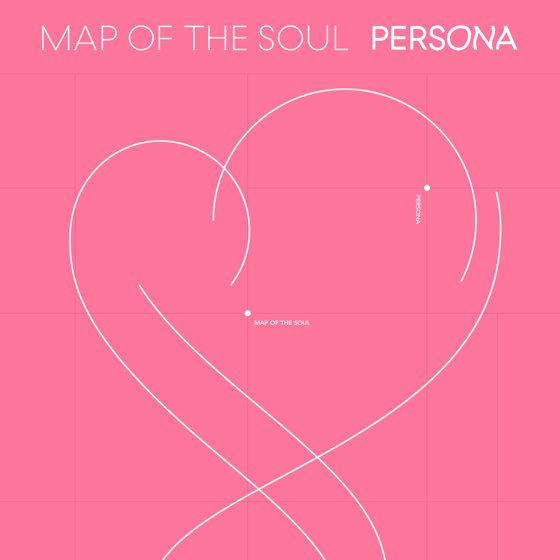 Map of the Soul: Persona by BTS

The internationally-renowned K-pop group, BTS, is considered the global superstars of this generation. They’ve tied the Beatles’ records on Billboard by claiming the number one spot for three albums with their latest EP, Map of the Soul: Persona. The group even scored best selling album in South Korea of 2019 and of all time.

A persona represents the outward mask that we present to the world. Listeners of the seven-song album discovered a connection between the title track and Carl Jung, founder of analytical psychology. RM begins the comeback trailer with the simple question of, “Who am I?” The track portrays the artist’s understanding of the journey to finding one’s true self and the struggle of having an identity.

The album features collaborations with Ed Sheeran and Halsey. The tune of “Make It Right” was written with Ed and was described as a “delicate” collaboration that references the band’s past and showcases a newfound understanding of love and the world around them. Halsey is featured on the chorus of “Boy With Luv”, harmonizing with the funky bass and guitar lines.

Map of the Soul: Persona experiments with new and old sounds of R&B, rap-rock, and electro-pop which adds authenticity to the album. BTS promotes messages of self-worth and moves forward by imparting their knowledge on love to their audience. Their messages are a continuation of their “Love Yourself” UNICEF (United Nations Children’s Fund) campaign, encouraging their listeners to “speak yourself”. The group plans to reach higher heights with this new era and have solidified their position in the pop industry.