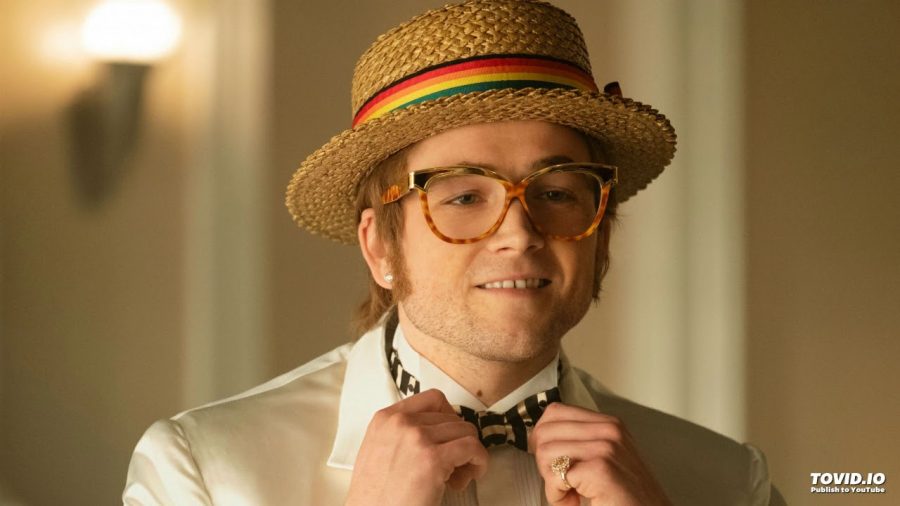 Rocketman is one of the best movies of the decade. Both funny and touching, it creates a balance of humor and heart wrenching emotion. Taron Egerton gives a wonderful performance as legendary star Elton John. Throughout the entire musical biopic, all of Elton’s original songs are beautifully performed by Egerton himself. He brings passion and emotion to the screen, telling Elton’s colorful and interesting life.

The former Kingsman star has never taken on such a large role and has recently won his very first Golden Globe for Best Actor in a musical comedy. The film’s director, Dexter Fletcher, has also won a Golden Globe for the performance and popularity of this movie. This is a huge breakthrough for Taron and even after the filming of the movie, he and Elton continue their friendship and hope to record songs together in the future.

Rocketman broke the silence in the film world by showing a gay relationship on the big screen. Though Bohemian Rhapsody showed Freddie Mercury and his partner, Jim Hutton, this movie showed Elton’s life-long struggle with his sexuality. This truly touched the audience. Though it is a playful musical, Rocketman connects to the hearts of its viewers to share a message of overcoming hardship, acceptance, and most importantly love.