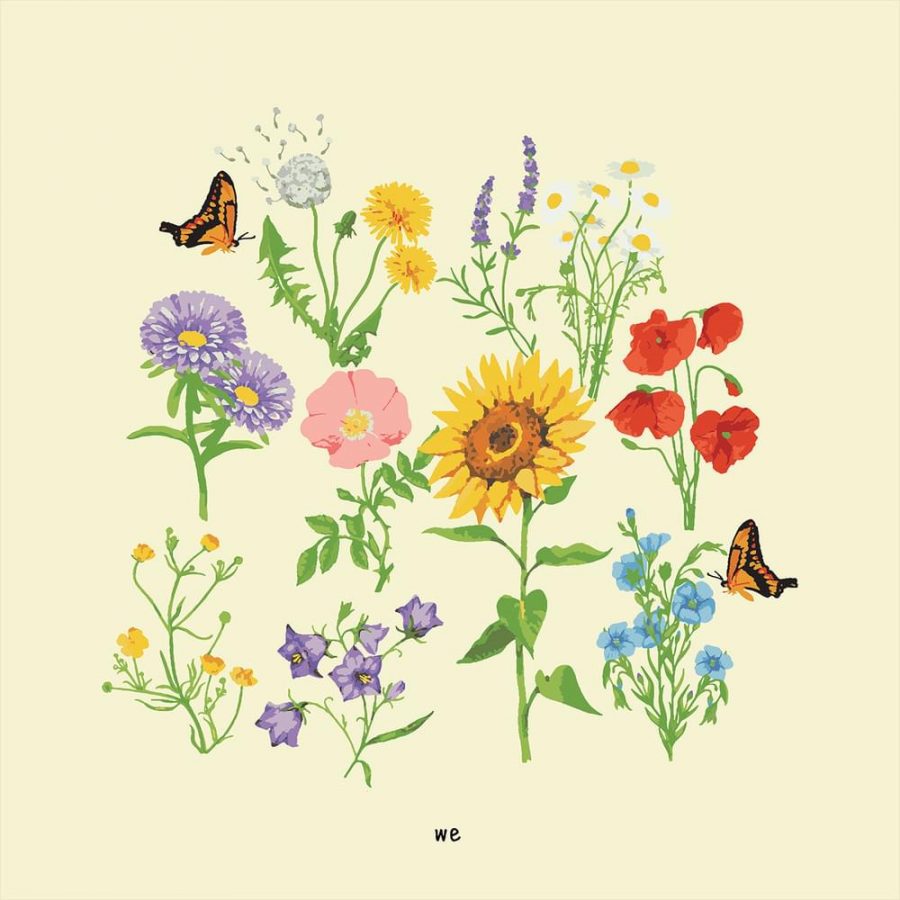 In January of 2019, singer, songwriter, rapper and producer, gnash released his debut album, we. The long-awaited release came after three EPs and multiple singles that had been gaining him recognition since 2015. We includes gnash’s hit single i hate u, i love you, which helped to increase his following.

Gnash’s album is an alt-pop ode to the struggle of life. However, he is constantly reminding himself (and us) that there is happiness and hope in the little things. Gnash sings a stripped-down version of insecurity, heartbreak and loneliness, all with the goal of making his audience feel understood.

In the song broken hearts club, gnash transitions from the lyric “I need emotion novocaine, I need a numbing of my brain,” to “We’re dying to invite you to stay, and take away the pain. ‘Cause misery loves company, so hey, what do you say?”

The album encompasses both the deepest pains we experience, as well as the recovery. Gnash highlights the importance of accepting help from others and feeling things freely. His purpose is to connect with his audience and create a place for them to experience their emotions with him. Here, gnash quotes his song, feel better, to define his album.

The vocals on the album are impressive but in an unusual way. They are soft at most times, almost welcoming, and harsh and emotional at others. The fluctuation adds deeply felt emotion; the songs sound genuine because of the vocals.