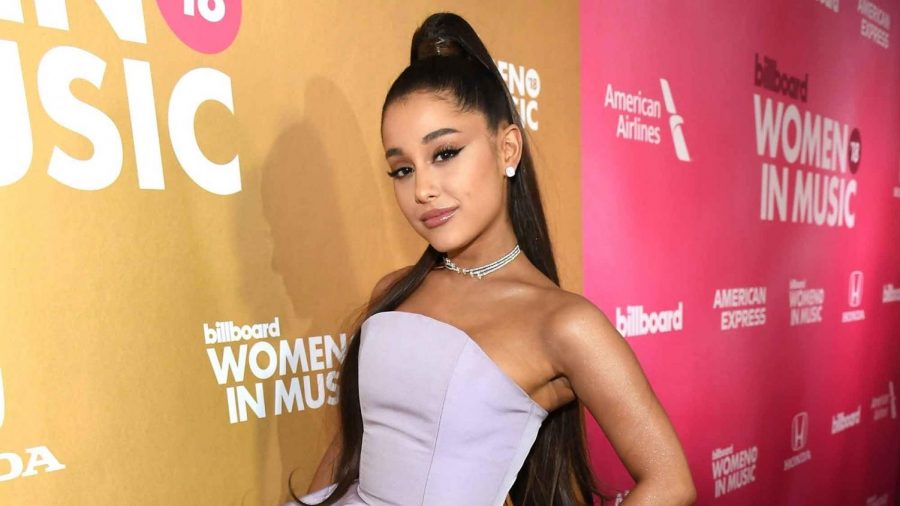 Ariana Grande is known for her amazing vocals and outstanding talent. Grande has won ten Teen Choice Awards and six Radio Disney Music Awards. She focuses on the aspects of heartbreak, empathy, generosity, resilience and strength in her songs.

Grande’s past albums have both broke the records in the music charts. She released her second back to back album, Thank You, Next, just months after winning a Grammy for her 2018 Project, Sweetener. After the release of Thank You, Next, she held all three top spots on the Billboard Hot 100 chart. She was the first artist to do this since the Beatles. Grande used her creativity to relate to our generation of entertainment. She made a Mean Girls inspired music video for her song Thank You, Next. This music video contained many famous people that Grande collaborated with, making it even better.

In this time period, Grande became the most followed musician on Instagram. She had 223 million followers across her social media promoting her work. Grande is very inspirational to all her fans and always works her hardest to help influence all her young influencers in a way that benefits them in the future. Many of her fans are still young and do not know what to expect when they grow up, Grande helps guide them through her songs. She is a caring and supportive artist and someone everybody wants to be friends with.