Tweet others the way you want to be tweeted: A debate on the impact of social media

When it’s mainstream to be mean 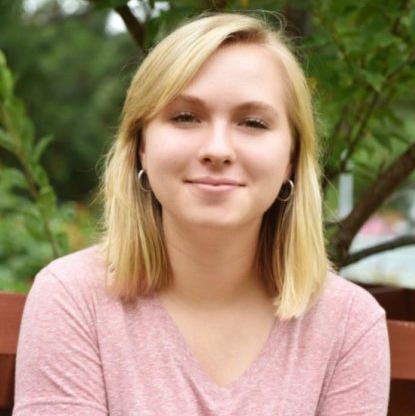 Having a positive social presence online is crucial. Whether its sharing a fun travel picture, making an online friend, or even commenting something kind on a friend’s post, it all affects your online image. There are so many wonderful ways to spread positivity online, but sometimes too much freedom has negative consequences.

From sexism to shaming mental illness, unfortunately, the internet is a sea of offensive jokes and toxic trends. Most of these jokes are not under the observation of mainstream media (unless they cause a major outrage). Due to these problems being overlooked, many influencers continue to spread a negative and hurtful message through their online content. This all comes down to the issue of toxic people hiding behind screens.

For instance, popular YouTuber Logan Paul made a video on Japan’s ‘Suicide Forest’ in early 2018. This is already an inappropriate subject, but worse a vlog, let alone the extent he went to. In this disturbing video, Paul vlogged himself walking through the forest until he came across a dead body. Instead of turning off the cameras and contacting the authorities, he continued to be extremely disrespectful by laughing, continued to film through the rest of the video with his buddies. The public didn’t take the video lightly, and in the week after its release, he lost 6,000 subscribers. Though he gave an apology video, his choices were extremely unacceptable, especially because he has a predominantly young audience. Kids being exposed to this kind of behavior can alter what they believe is right and wrong.

Next time you log onto your social media account, remember to ask yourself  “Do I really need to say this?””

Many platforms such as TikTok and Instagram also cater to young people. Videos on this platform making fun of disabilities and mental illnesses have rapidly become more popular among viewers. In one trend, funny audio will be playing in the background while a person fakes hanging themselves. Needless to say, this is extremely insensitive. On TikTok specifically, there’s an option to ‘duet’ a video. Many users have reacted to these disturbing videos for entertainment. These videos have quickly spread to Twitter, Instagram and Facebook as well.

Some teens may think lightly of topics like this and tend to overlook its offensive nature. The same goes for using slurs and slanders in songs and lipsync videos. In many cases, people repeat offensive slang without knowing its true meaning. Likewise, there are those who know how hurtful these words can be, yet say them anyway. A common issue with so many offensive trends is that they aren’t taken seriously. When influencers get called out they often state that things like ‘oh, I’m just joking’, or ‘it’s not that serious!’. They are unaware that their words have a huge effect on their audience and other influencers.

In addition to toxic trends, the comments influencers receive from their audiences can be equally, if not more damaging. There’s unfortunately, always going to be internet ‘trolls’ and people looking for attention but sometimes these things are taken much too far. In early 2018 after the release of the Star Wars: The Last Jedi, actress Kelly Marie Tran was harassed by fans online due to the unpopularity of her character, Rose. This cyberbullying got to the point of threats, hate mail, and racist comments. Soon after, she went on an Instagram hiatus and has yet to return after so much hatred was set on her. In this case, it’s truly evident that cyberbullies don’t know when it’s time to stop. The actions of these ‘fans’ were horribly unacceptable. No amount of online hatred or harassment should be tolerated.

It’s important to keep a positive online image and treat everyone with equal respect. Just because your opinion differs from someone else doesn’t give you permission to degrade someone else. Next time you log onto your social media account, remember to ask yourself  “Do I really need to say this?” 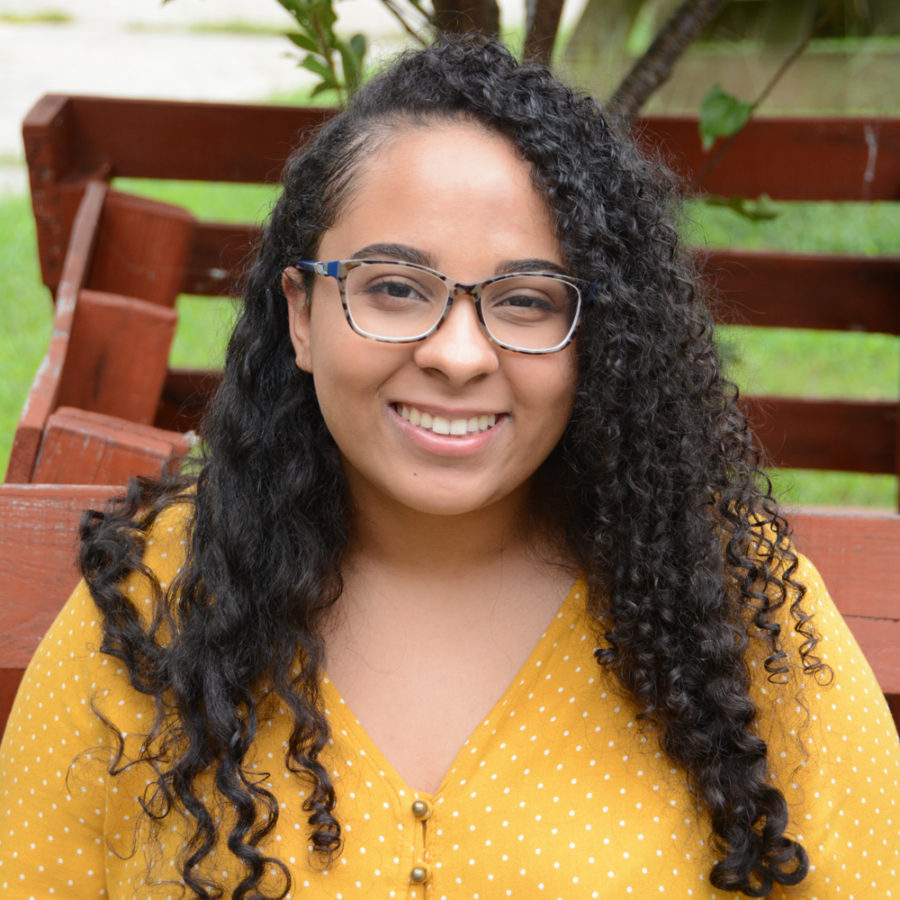 Despite the overwhelming amount of articles claiming that social media is toxic, there have been many people that have used their platforms to promote positivity and social change.

Social media is used to create relatable experiences for people. Many teen moms have created outlets online specifically in the YouTube community to help other women who are becoming young moms not feel alone. There are many of these mini-communities all across the internet. Recently, teens have been turning to the social media platform, TikTok, to find relatable influencers. People can go on to a platform and view videos applicable to their own lives even something small like being stressed about school. This can also happen on other social media platforms. According to Psychology Today, a study found that using Instagram was related to feeling close and appreciated in teens.

It is also a powerful place where people can come together and harness the best parts of humanity to bring censored issues to the forefront.”

Social media has also fostered online political activism. Numerous human rights causes have been channeled through online movements because people are using their platforms for raising awareness. The teenage voice has become more important as identity politics have come to the forefront of western society. Identity politics is an approach where people prioritize concerns that are most relevant to their particular race, religion, ethnicity, sexuality, culture or other identities. Online platforms allow people to spread awareness for issues they care about and relate to. The Pew Research Center found that more than two-thirds of American adults get their news from social media and 54 percent of teens get their news from these same platforms.

There are dozens of issues that have been highlighted by online influencers. For example, a teenager on TikTok made a set of three posts accusing China of putting Muslims into concentration camps. She began each by discussing beauty tips to catch people’s attention, but then asked her viewers to raise awareness of what she described as ‘another Holocaust.’ Another influencer, Shahd Khidir, a Sudanese beauty blogger, posted a caption on Instagram requesting that her followers spread awareness of the crisis in Sudan, where government forces violently cracked down on protesters. Since then, there have been many posts on Instagram about these issues. These posts take the strategy of announcing fake news to catch people’s attention like “Kim Kardashian and Kanye West broke up” and often follow it with “now that I got your attention” to discuss the concentration camps.

Some celebrities have also stepped in to discuss more personal issues. On Oct. 15 2017, actress Alyssa Milano tweeted, “If you’ve been sexually harassed or assaulted write ‘me too’ as a reply to this tweet”. Her tweet has since received more than 60,000 responses and reposts. This tweet was a major catalyst for the #MeToo movement. The #MeToo movement has helped spread awareness of sexual assault and how to prevent it. Since then there have been many more posts created to help prevent sexual assault from happening.

Social media is not just a place to browse friends’ snaps or comment on their amazing outfits. It is also a powerful place where people can come together and harness the best parts of humanity to bring censored issues to the forefront. It’s a platform where anybody can quickly and effectively make a difference in this world just through sharing experiences and raising awareness.