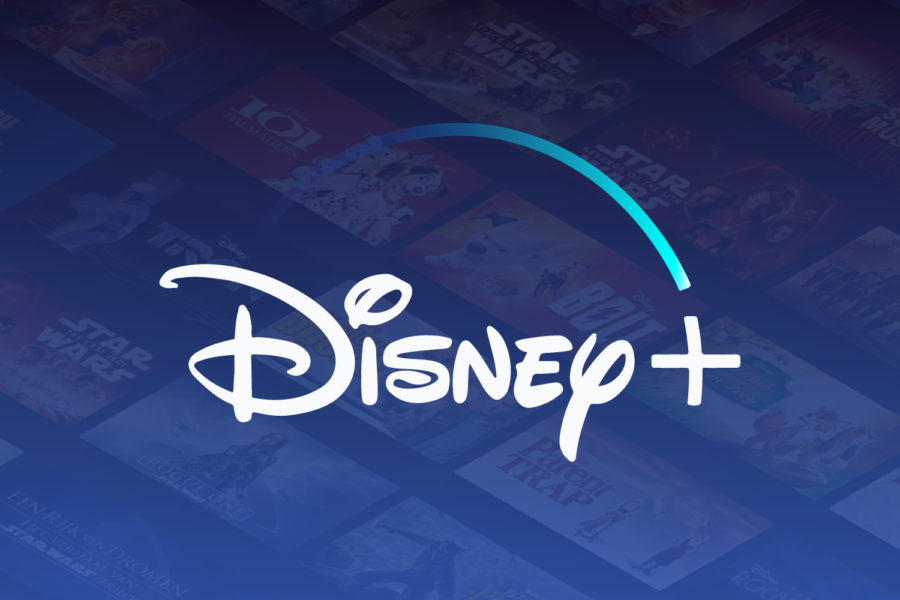 Disney+ features many titles to choose from ranging from original shows to classic movies.

The service includes new exclusive shows, namely The Mandalorian, a Star Wars series, and multiple Marvel shows including The Falcon and the Winter Soldier, Loki, What If, Hawkeye, Ms. Marvel and She-Hulk. Alongside its new content, the service provides access to their classic films and nostalgic Disney Channel shows.

“The demand for #DisneyPlus has exceeded our highest expectations. We are so pleased you’re excited to watch all your favorites and are working quickly to resolve any current issues. We appreciate your patience.”

Disney didn’t take long to resolve the issues; the service was finally available to its customers later that day.

Fans were thrilled with the content, but another problem reared its ugly head when thousands of accounts were hacked. Accounts were stolen, the passwords were changed, and then they were sold online. Users who had their accounts hacked were reasonably upset, and other users feared the same fate. However, Disney claims that there has been no security breach on its part, despite the unusually high amounts of hacked users.

Disney’s entrance into the streaming war has been explosive. It’s subscriber base skyrocketed to as high as the population of North Carolina in 24 hours, but why? Disney’s classic movies and TV shows hold a special place in many people’s hearts; that’s what makes it so marketable over services like Hulu and Netflix. Most consumers are already familiar with its content: they’ve grown up with Disney as a reliable source of entertainment. The company removed its products from other streaming services, so there is no other place to reminisce. The nostalgia many of us feel when watching Disney movies is likely responsible for the influx of customers. The new content will keep users engaged after they’ve watched their childhood favorites. Come for the classics, stay for the exclusives.

Despite the roadblocks Disney+ faced, it came out on top. The service costs $6.99 each month, and is available on web browsers, Apple TV, Androids and Android TV, Amazon Fire TV and Fire HD, Chromecast and Chromebook, Samsung Smart TVs, LG Smart TVs, Roku, PlayStation 4, Xbox One and Windows 10. Will you be one of their millions of subscribers?