The cosmetics launch that broke the internet

The Shane x Jeffree Star Cosmetics launch was so highly anticipated that fans broke the internet in attempts to get the collection. 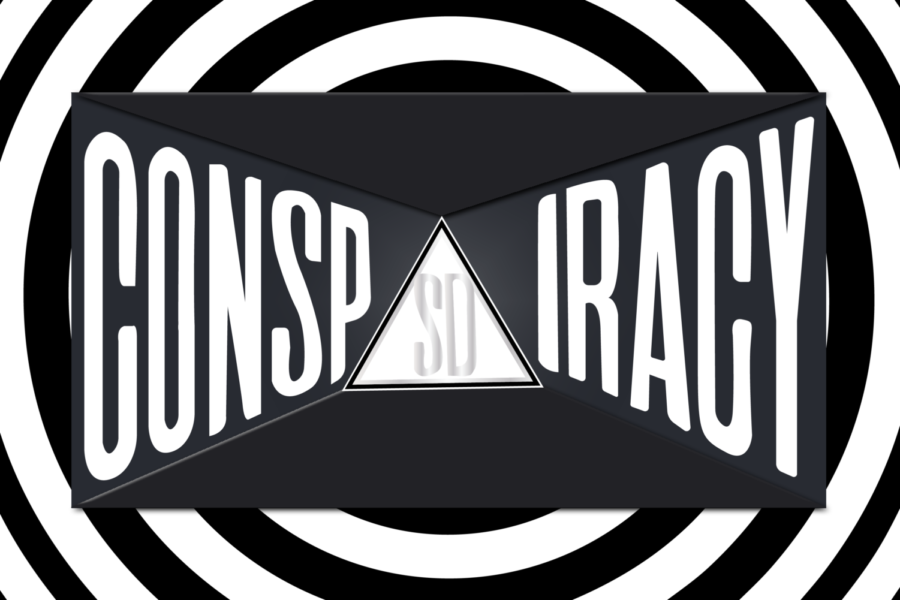 Two of the internet’s mega influencers, Shane Dawson and Jeffree Star, teamed up to create one of the most anticipated makeup collections to date, which dropped on November 1st on the Jeffree Star Cosmetics website. The collection was first announced in their YouTube docuseries, “The Beautiful Life of Jeffree Star.”

Dawson is known for his docuseries, a popular documentary style that takes place over multiple episodes, on fellow Youtubers’ controversies. This start in May of 2018 with his friend Bunny who owns the YouTube Channel Grave3yardgirl. In the previous series he’s reported on Tana Mongeau, Jake Paul, Eugenia Cooney and two on Jeffree Star, one of which documented the creation of their collection together. This collection includes two palettes, ‘The Conspiracy Palette’ and the ‘Mini Controversy Palette,’ a set of five liquid lipsticks, two additional lip products and endless accessories.

Starting in October, Dawson began releasing installments of their series. Each of the first six episodes clocked in at about an hour and collectively has more than 115 million views. This docuseries aimed to expose the makeup industry by following the collection’s creation from start to finish. Dawson and Star claimed that nothing like this has ever been shown: from a business calls claiming 500,000 palettes would be bought by a retailer to Dawson being able to walk away with $10 million. The videos also have served as a promo for Dawson’s collection, which put the whole internet on their toes. This buildup caused the internet to explode when the collection finally launched.

During the Friday launch, the collection was so popular that the Jeffree Star Cosmetics’ website host, Shopify, had issues uploading all the items. Shopify is a commerce platform that allows businesses to sell products online and currently hosts 1,188,692 websites. The collection caused such a big influx of buyers on the Jeffree Star Cosmetics website that Shopify crashed. All of the websites owned by Shopify went black, claiming there were errors. This caused many issues for buyers of the collection who were unable to check out for hours. One fan even stated “This is so frustrating #Shopify I’ve literally been trying to spend $425 on makeup for over an hour. @shanedawson @JeffreeStar at this point I’m not even sure I want it anymore”.

I felt the exact same way when I logged into the website 10 minutes before the launch and wasn’t able to complete my purchase until 2 hours later because of the constant error messages. Nobody knew how much stock was left during the first couple of hours, even the Jeffree Star Cosmetics team.

On Nov. 6, Jeffree Star shared on his Instagram story that he and Shane Dawson sold over 1.1 million palettes, which is over double Jeffree Star Cosmetics’ average number of items sold in a launch. This launch goes to show that the people not always accepted by society can make a huge impact on the internet.